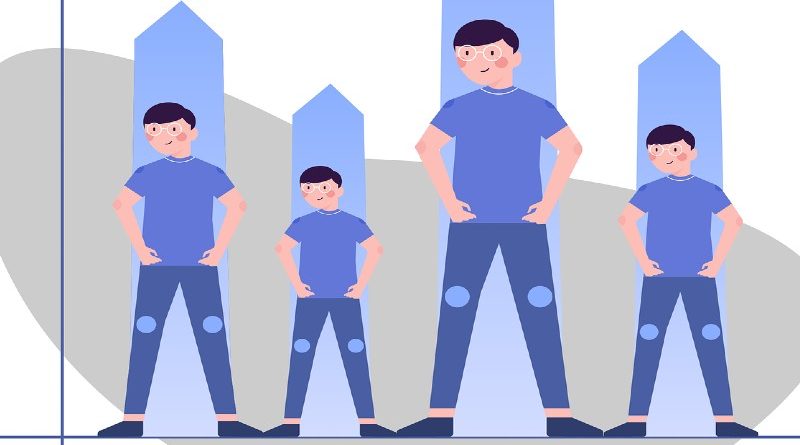 LA TRINIDAD, Benguet – Benguet Caretaker Congressman Eric Go Yap joined his fellow Anti-Crime and Terrorism through Community Involvement and Support (ACT-CIS) Party-list colleagues in filing House Bill (HB) 7740 that seeks to lift the height limitations being imposed on applicants for work in both the government and the private sectors.

Yap, who chairs the powerful House Committee on Appropriations, together with ACT-CIS Party-list Reps. Jocelyn Tulfo and Niña Taduran, stated that height or the lack thereof must not be a major barrier to employment opportunities for Filipinos in both the government and private sectors which had been implemented for decades now.

The bill seeks to permanently lift the height restrictions being imposed on job applicants in both the public and private sectors as even at present, there are still offices and companies that place minimum height requirements on potential applicants for the available jobs.

Congressman Yap raised the observation that there is greater employability for people that are able to meet the prescribed minimum height requirement.

He underscored that the ability of a person to effectively and efficiently perform a job should not be measured by his height alone but it is now high time for the government to give a level playing field for those people that lack the height for them to be able to apply for their desired jobs without being automatically disqualified because of his or her failure to meet the height requirement of a company or agency.

Congressman Yap underscored that it does not mean that the measure will in turn give priority to people who lack the height but what is important is for them to be given an equal chance to be gainfully employed and to perform similar duties and responsibilities to the best of their ability.

He emphasized that the people that lack the height will still be covered by other employment requirements and trainings as what will be waived under the law is the height requirement to ensure that there will be no undue discrimination as what is important is for everyone to be given a fair chance to have gainful jobs vis-à-vis the height being imposed for such positions available in different companies and agencies.

The Benguet lawmaker pointed out that the proponents of the bill have nothing against those who are able to meet the minimum height requirements being imposed by the different companies and agencies who are searching for workers but what they want to emphasize is for people that lack the eight to be given equal opportunities to be employed without the height restrictions.

This post has already been read 2245 times!LA TRINIDAD, Benguet – Benguet caretaker congressman and Anti-Crime and Terrorism through Community