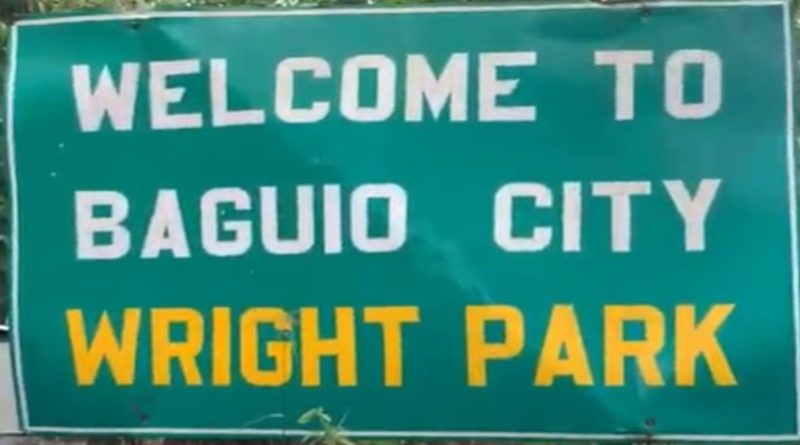 Officials requested the City Environment and Parks Management Office (CEPMO) to allow the use of an area at the Mansion lake along Romulo Drive as artists hub every Sunday until the end of December 2021 to help the aggressive promotion of the works of art by local artists and sustain the identity of the city as a Creative City for Crafts and Folk Arts.

Under Resolution No. 571, series of 2021, local legislators stated that the Mansion lake is a favorite and perfect venue for art-related activities such as painting, drawing, sketching, photography, wood working, pottery, busking and such other mind stimulating and body invigorating artistic endeavors.

In 2017, Baguio City was designated by the United Nations Educational, Scientific and Cultural Organization (UNESCO) as a Creative City for Crafts and Folk Arts in recognition of the city’s rich culture and traditions.

As such, the body claimed that it is the duty of the city and its constituents to raise awareness on the power of arts to foster creative tourism and invite the artistic imagination of the creative sector in the city and other areas as well to participate in numerous activities that will promote and preserve creative works.

Further, the city with its scenic tourist spots, conducive climate and rich cultural heritage has always been a haven and inspiration to art enthusiasts who consider the city as their home and a place worthy to revisit for local and international tourists and visitors.

According to the council, various forms of visual arts are created by imaginative minds and passion which translate to visible and tangible art works conceived by the mind and soul.

One ideal spot to do arts and art works is the area around the lagoon facing the Mansion House along Romulo Drive where artists and lovers of art find a special bond with nature.

Under the guidelines in the designation of the city as a Creative City for Crafts and Folk Arts, the city government and concerned creative stakeholders will formulate a comprehensive plan that will sustain the preservation and protection of the creative industry for at least 4 years which will later can be evaluated whether or not the city deserves to continue with this international designation.

Artists converge in a portion of the Mansion lake to do their works every Sunday as part of the celebration of the annual Ibagiw Festival that will run up to the last Sunday of December.

For the past several years, the city conducted activities related to the efforts of the city government and civil society to preserve its identity as a Creative City for Crafts and Folk Arts.

Baguio City was the first city in the country that was declared as a Creative City by the UNESCO Creative Cities Network prior to the declaration of other cities as such but on different categories.

The UNESCO is expected to evaluate and assess the performance of the city in preserving its designation if it is still worthy to be given the same for another period. By Dexter A. See