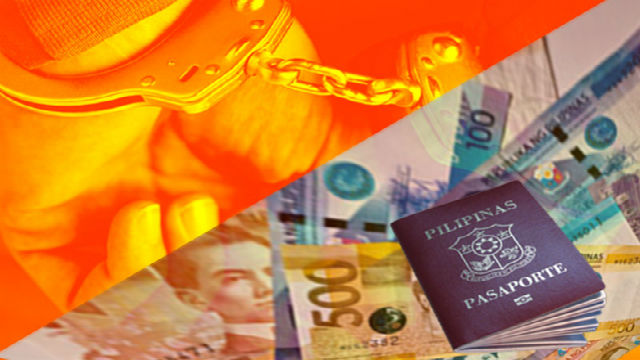 PAMPLONA, Cagayan – A 32-year old woman was arrested by combined police operatives and intelligence agents based on a warrant for illegal recruitment committed in large-scale at barangay Sta. Cruz, here, Monday.

She was arrested by virtue of a warrant of arrest issued by Judge Mia Joy Cawed of the Regional Trial Court (RTC) Branch 60 in Baguio City for illegal recruitment committed in large-scale with no bail recommended for his temporary liberty.

The arrested individual was brought to the Pamplona Municipal Police Station for documentation prior to her turnover to the issuing court for the proper disposal of the case filed against her.