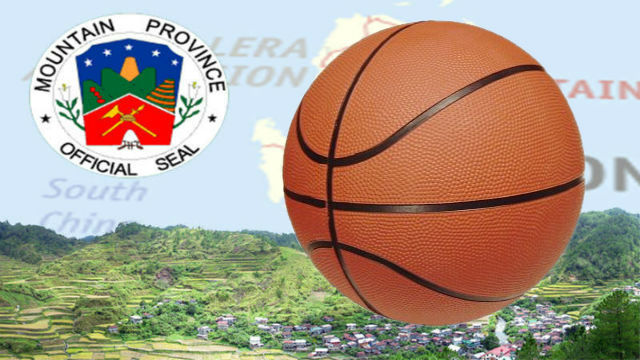 BONTOC, Mountain Province – As part of the celebration of the 113th Bontoc Founding Anniversary and 17th Am-among, the Inter-office Dart Tournament Championship was held on September 24, 2021, at the basement of the Bontoc Municipal Capitol.

The tournament aimed to strengthen the camaraderie among the male employees of the Bontoc Local Government Unit (LGU). Also, it is an opportunity for the participants to take a break from their daily responsibilities as frontline workers.

Bontoc Mayor Franklin Odsey who graced the opening of the tournament said that the activity encourages employees as well as the municipal officials to continuously hone their skills and abilities which can be used in their daily duties.

“This tournament is not only an avenue for learning new skills but also a breath of fresh air for the participants,” he added.

According to Municipal Legal Officer, Atty. Seichi Ofo-ob, a total of 24 individuals divided into 12 teams participated in the tournament.

As the champion, Neil Ilacad and Allyson Toctocan will be awarded a cash prize of P6,000.00. Oliver Gacusana and Atty. Seichi Ofo-ob came in 2nd place and shall receive a cash prize of P4,000.00.

A cash prize of P3,000.00 and P2,000.00 will be given to the third and fourth players, respectively. The third placers are Achilles Feckleng, Jr., and Ken Khayad while the fourth placers are Lloyd Sagayo and Jacinto Tumingeb.

Meanwhile, Ofo-ob said that a Dart Tournament for a Cause is being initiated by the Bontoc LGU. It is open for all male and female municipal employees and officials.

The organizers are yet to finalize the conduct of the tournament, including the registration fee that participants have to pay and the mechanics of the tournament. By Christy Mae Che-es and Alpine L. Killa

This post has already been read 1663 times!Winners of the 2021 Productivity Olympics were announced during the First Ever Virtual