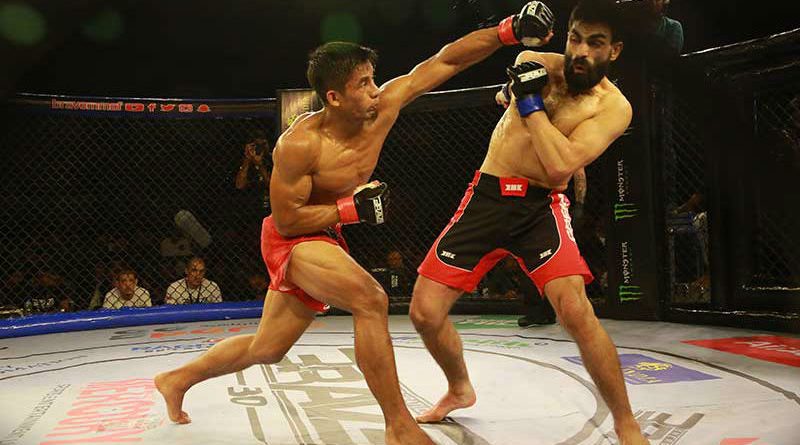 Stephen Loman, together with Joshua Pacio and Lito Adiwang, currently share the top spot for Team Lakay fighters who had great performances in 2019. Can he duplicate his success this year to sustain his legendary reign at Brave?

The unanimous decision win ensured Loman will keep the length of his streak, already longest reign of an undefeated champion in Brave, growing. He is undefeated in 768 days as of January 3, 2020 since taking possession of the title.

Loman won the title at BRAVE CF 9 against Gurdarshan Mangat on November 17, 2017. He followed this up with successful title defenses against Frans Mlambo on June 9, 2018, Felipe Efrain on November 16, 2018; and Elias Boudegzdame on March 15 this year in a fight held at the Mall of Asia Arena.

Loman indicated his intention to keep this streak at the bantamweight going and Cordillerans are praying he could come out unscathed again this year.

Loman is undefeated in his last eight fights and carries a 13-2 career record. 4 of his victories are by knockouts and 2 by submissions.

Loman is still far from even dreaming of at least matching these records but another good year would definitely allow him to pass Cruz and get nearer to Fernandes.

12       12SharesThis post has already been read 600 times!The ongoing negotiations between the members of the city’s Public Private Partnership for