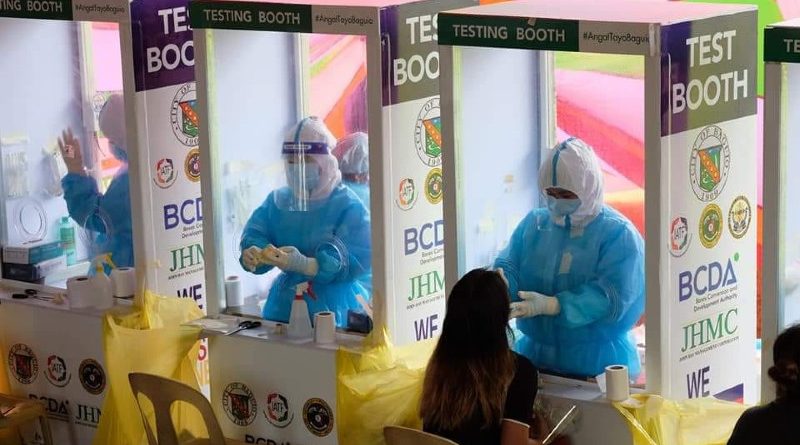 “Ninoy’s immortal words , ‘The Filipino is worth dying for”, should be remembered as we stand united in our common struggle against the ongoing COVID-19 pandemic.”

Thus, declared councilor Joel Alangsab in his inspirational message during flag-raising rites, August 23, at City Hall in a tribute to former Senator Benigno Aquino Jr., whose 38th death anniversary was commemorated by the country on August 21.

He chairs the august body’s committees on health and sanitation, ecology and environmental protection.

Alangsab said  Ninoy’s words must have been the driving force of health workers and other frontliners who lost their lives since the start of the pandemic while trying to assist their fellow Filipinos afflicted by the virus.

He said that those who survived suffered harrowing experiences and have even been discriminated upon including their families.

“Many more will die and suffer not unless we get our acts together.  Anyone can become a hero, in his or her own way, during this pandemic,” he stressed.

The alderman said the local COVID-19 task force chaired by Mayor Benjamin Magalong has  formulated  a contingency plan to tackle the more infectious Delta variant and will soon be presented to the local legislature.

So far, he added, due to strict measures implemented by the city government, Baguio has not been listed as one of the cities with the highest number of covid-19 cases.

“We can only maintain this status by working together as we aspire for the common good and do what is necessary even if we have to go against the grain,” Alangsab said. – Gaby B. Keith

5       5SharesThis post has already been read 4537 times!The city is looking for a private entity that is willing to partner