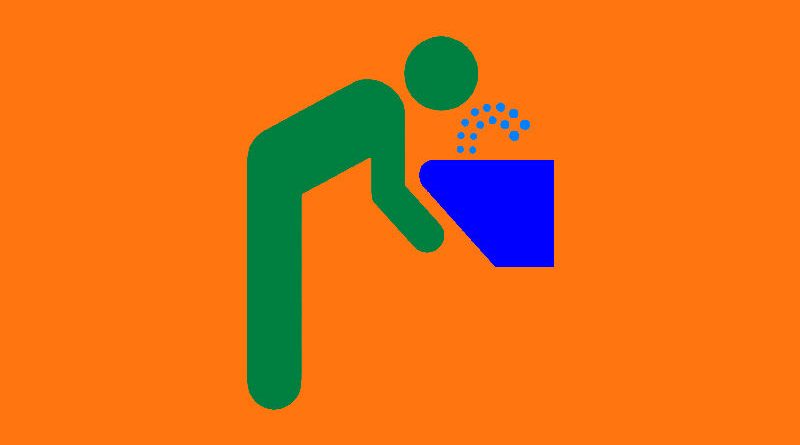 BAGUIO CITY  – The City Council approved on first reading a proposed ordinance providing for water drinking fountains within city hall for the benefit of clients and employees of the city government and allocating the amount of P250,000 or so much for the said purpose.

The ordinance authored by Vice Mayor Faustino A. Olowan and Councilors Isabelo B. Cosalan, Jr., Francisco Roberto A. Ortega IV, and Lilia A. Fariñas stated it will be a policy of the city government to provide for water drinking fountains within city hall for the benefit of clients and employees for their drinking water needs.

The ordinance tasked the City General Services Office (CGSO) in coordination with the City Health Services Office (CHSO) to provide for the purchase and installation of the required water drinking fountains in strategic areas in City Hall for them to serve their purposes.

Under the proposed ordinance, the water drinking foundations shall be strategically located at the lobby and the second floor, as well as at the one-stop shop, and other locations as may be deemed necessary.

Further, the water drinking fountains to be installed in strategic areas within City Hall shall be in compliance to prevailing health standards to be determined by the CHSO, such as those being used in malls or airports that are hygienic, hands-free and does not necessarily require the use of cups or disposable containers.

The ordinance stipulated the maintenance and cleanliness of the water drinking fountains to installed in strategic areas in City Hall will be under the care of the CGSO while the CSHO shall conduct inspection of the water drinking fountains every month to ensure the cleanliness of the same and inform the CGSO of  the appropriate action that will be undertaken for its upkeep.

The ordinance provided for the allocation of some P250,000 or so much thereof for the purchase of the required water drinking fountains.

Moreover, the CGSO shall also include in their annual budget the cost of the cleaning, maintenance and repairs of the water drinking fountains to ensure their continuous operations.
The ordinance added that the city’s local finance committee shall issue the necessary certification of availability of funds for the said purpose.

The proponents underscored that as early as 2018, clean drinking water has been explicitly recognized and acknowledged as essential to the realization of all human rights during numerous assemblies of the United Nations, where the Philippines is a member.

The ordinance noted that the different departments in city hall, on an average, serve around 300 individuals in a day and is considered to be the second home to more than a thousand government workers and that the same numbers even exclude tourists and guests on educational tours or on benchmarking activities in different offices in the local government.

According to them, ideal occupational health and safety standards provide that offices should provide their employees with potable water and majority of the departments in city hall have already been providing such to its employees.