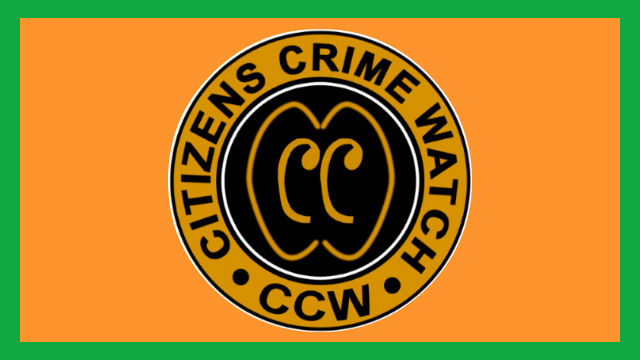 LA TRINIDAD, Benguet  – An anti-crime and corruption watchdog based in the region is questioning the wisdom of the leadership of the Cordillera office of the Department of Public works and Highways (DPWH-CAR) in programming and bidding out slope excavation projects along various sections of the Halsema highway which is seemingly a waste of funds and prone to obvious corruption by the agency’s officers.

In an open letter to Public Works Secretary Mark Villar, the Cordillera chapter of the Citizens Crime Watch (CCW-CAR) said that the slope excavations intended to widen the road in various sections by at least 1 meter and for the put up of grouted riprap are not actually feasible and in conformity with construction industry standards.

The group argued that based on geoscience experts, one of the main reasons of erosions and landslides along major road networks is the disturbance of the stability of the mountain slopes through unabated excavations.

The CCW-CAR pointed out that Halsema highway has been improved and widened into a major road network in the region over three decades ago and that its mountain slopes had already stabilized through the years but the DPWH continue to implement widening projects that again disturb the stability of the slopes which are now the causes of unavoidable landslides in various road sections.

The group questioned the wisdom of implementing a 1-meter widening project which often cause erosions that inconvenience and compromise the safety of the motoring public, thus, the projects will not actually help in easing the travel time along the road, but instead the widened portions are used as parking spaces by unscrupulous motorists.

According to the watchdog, it could have been better if the DPW|H widened a 3-meter wide and 10-meter long every 10 kilometers of the highway as lay bay for motorists who become sleepy while travelling along the major road line.

The group also questioned the stability of the grouted riprap on the widened portions of the road if the same could prevent the occurrence of landslides considering that every rainy season, dozens of landslides happen along the Halsema highway and Kennon road because of the disturbed stability of the slopes.

Apart from the alleged wrong priorities in the funding of infrastructure projects along major highways, the group also lamented the implementation of said questionable projects are the ‘milking cow’ of most DPWH-CAR officials who reportedly collect advance payola from contractors for the immediate programming, bidding out and implementation of wrongly-prioritized infrastructure projects which is no longer in consonance with the anti-corruption campaign of the present administration.

The group urged DPWH authorities to act on the matter before billions of pesos in taxpayer’s money will be wasted for the wrong projects along major roads regionwide.