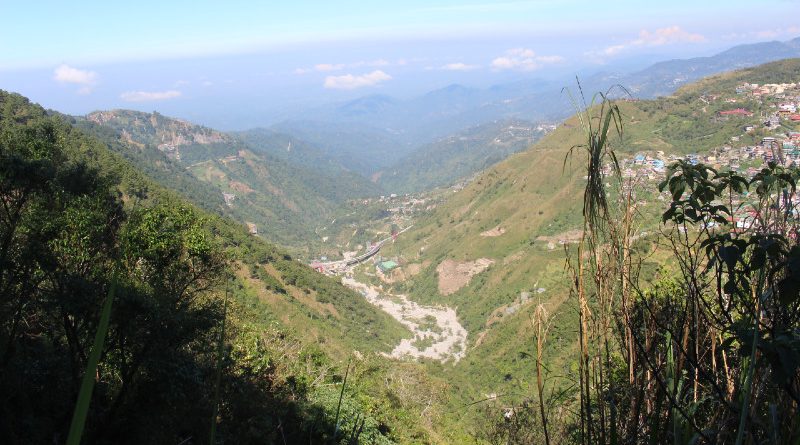 The city wants that the existing temporary waste transfer station that established within a portion of the Baguio Dairy Farm upon the conformity of the Cordillera office of the Environmental Management Bureau (EMB-CAR) will be part of the proposed Marcos Highway growth node.

City Planning and Development Officer Arch. Donna R. Tabangin reported that information was already relayed to prospective developers of the proposed Marcos Highway growth node that the existing temporary waste transfer station will remain in the area because it was the approved site for the facility.

Earlier, the city government offered to prospective proponents the proposed Marcos Highway growth node within a 10.2-hectare portion of the Baguio Dairy Farm that was ceded to the city by the agriculture department for its priority high impact projects to help address the congestions in the city’s central business district area.

However, Tabangin claimed that interested proponents will have to take into consideration the existence of the temporary waste transfer station recommending that to strike a balance among the opposing ventures is to establish buffer forests between the said proposed facilities in the developable area.

At present, the city also plans to relocate the existing slaughterhouse to a much wider area to conform with current standards of abattoirs, thus, the identified site for the project will also be within this portion of the dairy farm property that was ceded to the city so that it will be able to accommodate state-of-the -art equipment and machineries.

The city will be allocating some P70 million to bankroll the put up of the proposed modern abattoir to upgrade the status of the slaughterhouse based on existing standards of the National Meat Inspection Service (NMIS) in the classification of slaughterhouses.

Last month, a delegation from the city visited the modernized abattoirs in Tanauan City and Lipa city to benchmark the city’s proposed modern abattoir although this will be smaller in scale.

The city had been previously scouting for areas where the slaughterhouse will be relocated until city officials decided to include this in the Dairy Farm area to co-exist with the waste transfer station and the integrated terminal site.