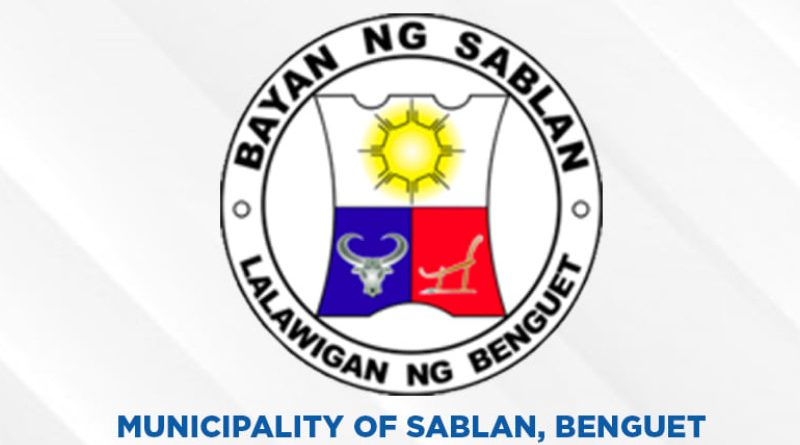 The site for the proposed multi-billion waste to energy project by a renewable energy corporation will be brought back to Sablan town after the community and municipal officials have agreed that the municipality will be hosting the said facility.

Mayor Benjamin B. Magalong stated that the decision of Sablan municipal officials and the community to allow the waste to energy project to push through in the municipality is a welcome development that will help the Baguio-La Trinidad-Itogon-Sablan-Tuba-Tublay (BLISTT) local governments permanently address their prevailing garbage disposal woes.

However, he disclosed the barangay captain of the proposed host barangay is opposing the project that is why efforts are being done to resolve the impasse.

Earlier, the city government offered to the proponent of the waste to energy project, Metro Global Renewable Corporation, a portion of the 139-hectare city-owned property at Mount Sto. Tomas as a possible site for this facility after Sablan officials earlier sent mixed reactions on the proposal for the municipality to host the project.

The proposed waste to energy plant is designed to convert approximately 500 tons of mixed waste to 10 megawatts of clean energy daily using the latest technology that is said to be environmentally friendly.

At present, BLISTT local governments are currently hauling their generated residual waste from their areas of jurisdiction to the Capas engineered sanitary landfill of the Metro Clark Waste Management Corporation.

Metro Global Renewable Corporation plans to put up the waste to energy plant within a private property in Sablan to help local governments permanently address their prevailing garbage disposal problems that trace back to over a decade ago.

Initially, the proponent also conducted an ocular inspection on a portion of the city-owned property in Mount Sto. Tomas and found the need for the construction of a road network leading to the area where the facility will be located that will be an additional cost.

Another site earlier identified by the local government is within a portion of the property that was ceded by the agriculture department to the city during the previous administration but this site had similar issues on the status of the land and the area where the plant will be constructed that caused the foreign proponent of the project to back out.

Under the pertinent provisions of Republic Act (RA) 9003 or the Ecological Solid Waste Management Act of 2000, all local governments are mandated to close the operation of their respective open dumpsites and establish their own engineered sanitary landfills or controlled dump facilities for the protection of the health of the people and the state of the environment in their areas of jurisdiction. Further, clustered waste disposal facilities serving the garbage disposal requirements of local governments that are conspicuous to each other was also encouraged to maximize the use of land holdings in their respective places. By Dexter A. See