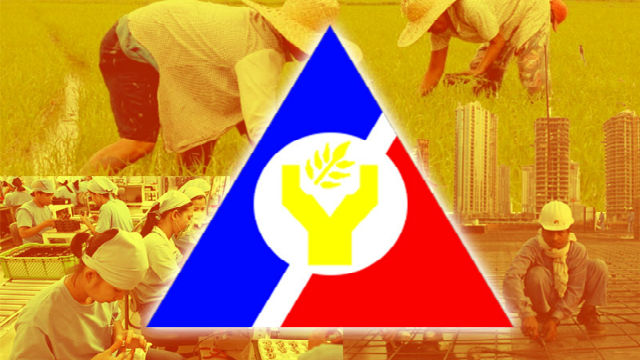 BAGUIO CITY  – Daily minimum wage earners in the Cordillera got an early present after the Regional Tripartite Wages and Productivity Board (RTWPB-CAR) pegged the prevailing minimum wage in the region from P340 to P350 per day following a series of consultations with the different sectors regionwide over the past several months.

Wage Order No. RB-CAR-20 stated the approved minimum wage will apply to all minimum wage earners in the private sector in the Cordillera regardless of their position, designation or status and irrespective of the method their wages are paid.

However, the wage order specified the exemption of persons employed in the personal service of another, domestic workers by virtue of Republic Act (RA) 10361 otherwise known as the Batas Kasambahay and workers in the registered Barangay Micro-Business Enterprises with certificate of authority pursuant to RA 9178, otherwise known as the Barangay Micro-Business Enterprise Act of 2002.

The wage order stipulated that application for exemption from compliance with the same shall not be allowed, however, in case of a calamity, the board may accept applications for exemption for establishments adversely affected by calamities such as natural and human induced disasters pursuant to prevailing laws, rules and regulations.

Effective May 1, 2020, the P10 COLA that had been included in the rates of the different areas hall be integrated into the prevailing basic rates.

The wage order added that where the application of the wage rates prescribed in the same results in distortion in the wage structure within an establishment, the same shall be corrected in accordance with the procedures provided for under Article 124 of the Labor Code of the Philippines as amended.

Under the approved wage order, any person, corporation, trust, firm, partnership, association or entity which refuses or fails to pay any of the prescribed increases or adjustments in this same shall be subject to the penalties provided under Section 12 of RA 6727 as amended by RA 8188.

The order pointed out that no preliminary or permanent injunction or temporary restraining order may be issued by any court, tribunal or other entity against any proceedings before the board.

Further, the order shall not be construed to prevent workers from bargaining for higher wages with their respective employers.

The wage order emphasized that any person, company, corporation, partnership or any entity engaged in business shall submit a verified report on their wage structure to the board not later than January 31, 2020 and every year thereafter pursuant with the form prescribed by the National Wages Productivity Commission. By HENT