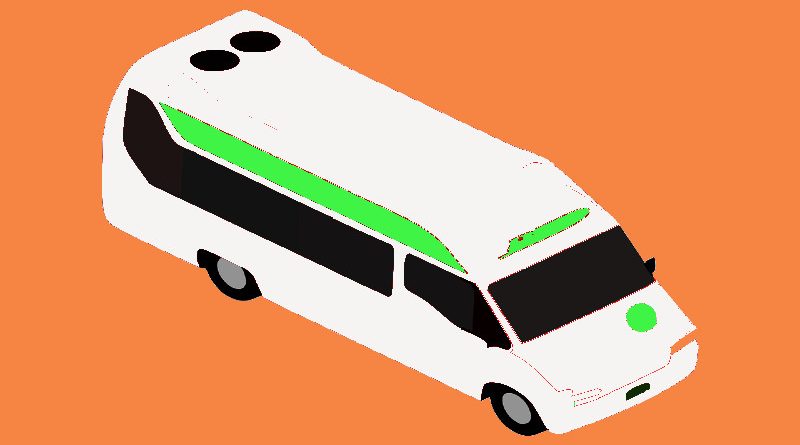 LA TRINIDAD, Benguet – UV express vans with established parking spaces in the municipality will be allowed to operate to their respective points of destination in other municipalities in the province once the associations are able to perfect their documents with the concerned government agencies.

Mayor Romeo K. Salda stated that only the vans plying the La Trinidad-Buguias route had been allowed to operate after the association completed the documentary requirements required of them by the municipal government, such as the approved certificates of public convenience from the Land Transportation Franchising Regulatory Board (LTFRB), and the memorandum of agreement (MO) for the use of the parking spaces in their staging and parking areas.

In the case of the minibus plying the La Trinidad-Kibungan route,  Salda said the municipal government is just awaiting the formal submission of the operator of the valid agreement for the use of a private property in the municipality as its staging and parking area and the valid franchise of the vehicles from the regulatory agency before the appropriate permit to operate will be issued to pave the way for the resumption of the buses servicing the said route.

However, the municipal chief executive pointed out that even if the mini buses and vans will be allowed to operate, their drivers and operators must ensure their compliance to the prevailing basic health and safety protocols enshrined in the recent issuances by the LTFRB, such as the mandatory wearing of face masks and shields during the duration of the travel, the observance of physical distancing, and the availability of sanitizers and disinfection facilities at their terminals, among others. According to him, the operation of the vans and mini buses will still be subjected to regular monitoring and inspection by the law enforcers and health authorities to ensure there will be no unnecessary incident that will cause the sudden surge in the Corona Virus Disease (COVID) 219 cases in the municipality which warrant the outright suspension of their operations until such time that the situation will normalize.

The mayor explained that allowing the operation of vans and mini buses with approved routes to other municipalities is part of the overall efforts of the municipal government to ease up the prevailing restrictions to gradually and safely revive the heavily impacted local economy because people really need to earn income.

He asserted that the people had suffered heavy losses during the implementation of the various levels of community quarantine over the past 9 months and it is also important to help them slowly go back to their productive activities even on a limited scale as local officials understand that most of their savings had already been exhausted thus the need for them to start recovering from the impact of the pandemic to their economic activities and sources of livelihood.

He emphasized that the gradual movement of the people and the resumption of their economic activities on a calibrated manner is part of the strategy  being put in place while awaiting the arrival of the vaccine against the deadly virus and the vaccination of the Filipinos to spare them from the illness.