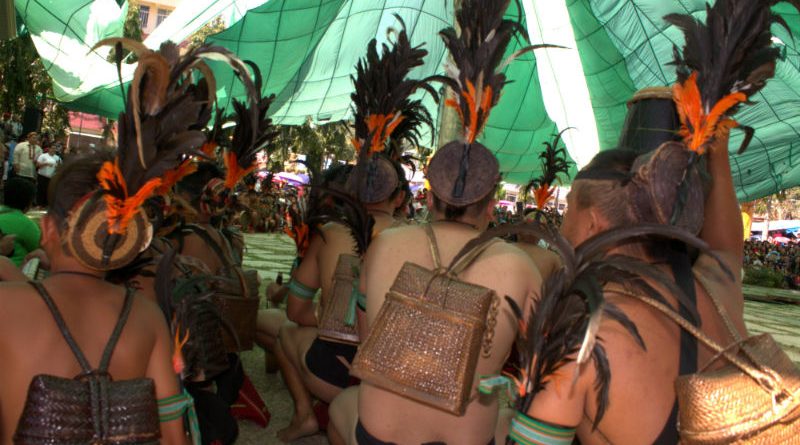 BONTOC, Mountain Province  – The provincial board approved an ordinance institutionalizing the use of customary laws in conflict resoluti9on and peace building processes and creating and organize the Council of Elders in all barangays of the province.

The ordinance authored by Indigenous Peoples Mandatory Representative (IPMR) and Boardmember Tomas B. Tawagen, Sr. stated that the measure will govern the settlement of conflicts in all barangays of the province pursuant to their customary laws and that the village Council of Elders in very barangayas an indigenous peoples organization created to implement the code shall be recognized as autonomous  partners in development and to empower the IPs of the province in pursuing their legitimate and collective interests and aspirations.

Tawagen pointed out the Mountain Province Village Council of Elders shall exercise jurisdiction over the implementation of the ordinance involving all conflicts that were enumerated.

The ordinance mandated the creation of Council of Elders in all barangays of the province which will be composed of IPs who possess the qualifications, specifically being an IP, should be of good moral character and a  respected elder in the community, should be a full-time  resident of the village, should be competent to carry out the tasks as  a member and officer of the organization, must possess  knowledge and experience on genealogy of village families, knowledge  on IP knowledge system and practices existing or being practiced within the village, knowledge in IP process for dispute and conflict resolution, knowledge in  conflict resolution  procedures under the Katarungang Pambarangay Law among  others.

Tawagen claimed  among the powers and responsibilities of the Council of Elders include shall decide over all matters affecting the organization subject to such sanctions or restrictions  as may exist in the village customary laws; shall act as the duly constituted Council of Elders of  the domain; shall promote the use of traditional justice systems, conflict resolution institutions or peace building processes;  shall exercise to participate at all levels of decision-making; shall initiate  promote and advocate indigenous settlement of disputes within the domain; ensure the protection of indigenous sacred places; review and update the code of customary law as the  need arises; advocate and negotiate for funding support from domestic or foreign donors; coordinate with local government units, agencies and instrumentalities for technical materials or financing support; adopt internal rules and procedures for proper guidance and issue certificate  to file action  in matters of unsettled conflicts.

The ordinance stipulated that the term of office of the village and federate Council of Elders shall be three years or until their successors shall have been duly elected or selected and qualified.

Tawagen disclosed that contending parties are free to agree on the language or languages to be used in the negotiation proceedings.

Under the ordinance, there will be an automatic appropriation of funds to be known as the Council of Elders fund from the provincial government effective next year and that the initial funding shall be P100,000 to cover transportation cost, honoraria  in the settlement of conflicts, general assembly meetings and others.