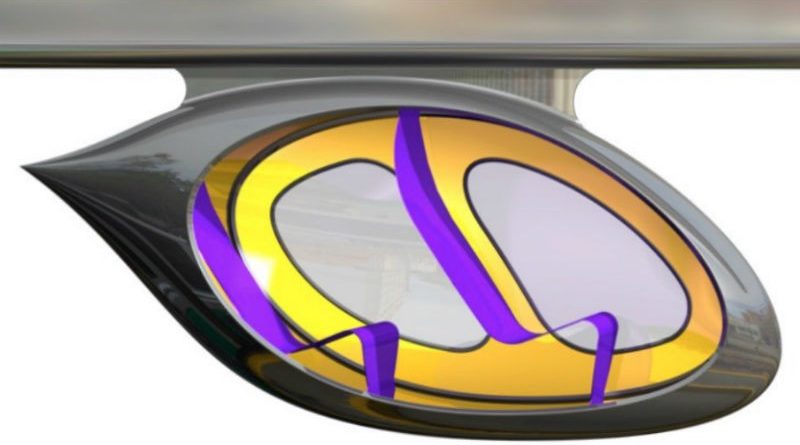 BAGUIO CITY – A local construction company affiliated with a United States-based developer of a solar-powered surface transportation network has offered to conduct a feasibility study on the operation of an alternative transport system using “solar-powered flying pods” or cable cars in the city.

The mayor tasked City Legal Officer Melchor Carlos Rabanes to draft a memorandum of agreement for the purpose.

The study which will be at no cost to the City will include the identification of suitable areas for the said transport system as well as the acquisition of right-of-way easements and air rights.

The study would also cover the economic and environmental impact assessment of the project after City Budget Officer Leticia Clemente pointed out that one of the considerations will be the effect it will have on the livelihood of the public utility vehicle sector.

Transit X was described as “a suspended, ultra-narrow gauge rail network with ultralight pod vehicles and a 100 percent automated network that is high capacity and provides a non-stop single-set travel from origin to destination on an exclusive right-of-way.”

“The pods, each carrying between one and five people quietly cruise above traffic suspended from a track and destinations are specified prior to boarding through mobile phone of Transit X kiosks;

“Pods quickly accelerate up a ramp to merge onto the track and then travel non-stop at 73 km/h until reading the exit ramp at the destination stop.

“It is a fully automated transportation network with high-capacity interchanges that provide fast, congestion-free travel and has a minimal footprint on roads or sidewalks often less area than streetlights and bus shelters.”

Domogan welcomed the proposal which he said could offer a solution to the City’s traffic and air pollution problems.

He recalled receiving a similar cable car proposal many years back from a Swiss company to be incorporated in the development of Camp John Hay with the cable system running from Camp John Hay to Mt. Sto Tomas to Poro Point in La Union.

He said the plan fizzled out after the economic recession that hit many Asian countries then.