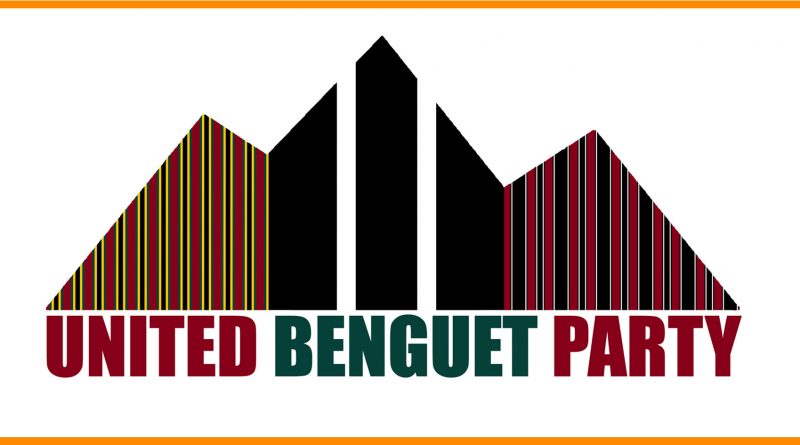 The pledge of support to the Bongbong-Sarah tandem was made by the members of the United Benguet Party during their proclamation rally held recently at the newly refurbished Wangal Sports Complex that signaled the start of the 45-day campaign period for candidates aspiring for the various elected positions from the district representatives, governors, vice governors, city and municipal mayors and vice mayors, provincial board members and city and municipal councilors.

The United Benguet Party headed by Benguet caretaker congressman and Anti-Crime and Terrorism through Community Involvement and Support (ACT-CIS) Party-list Rep. Eric Yap is composed of at least 95 percent of incumbent provincial and municipal officials who are seeking re-election in the upcoming May polls.

Aside from Congressman Yap, incumbent Gov. Melchor Diclas, and Vice Governor Johnny Waguis, the United Benguet Party is composed of 7 of the 10 provincial boardmembers, all of the 13 mayors and 13 vice mayors and more than 90 percent of the incumbent municipal councilors.

Earlier, the Commission in Election (Comelec) granted the registration of the United Benguet Party as a local political party that exists in the province.

For his part, Yap, who chairs the powerful House committee on appropriations, pointed out that the ‘Bongbong-Sarah’ tandem will be the one that will bring the country through greater heights because of their experience having led their respective local governments in excelling in the various fields of governance in the past and in the present.

He added that the leading tandem in the presidential and vice-presidential race possess the right qualities of leaders that the country needs at the present for the nation to be able to recover from the serious negative effects of the Coronavirus Disease 2019 (COVID-19) pandemic and subsequently revive the local economy.

One of the major programs of the party is to elevate to a higher level the state of development in the province to achieve its long overdue first-class status to ensure greater opportunities for development among others.