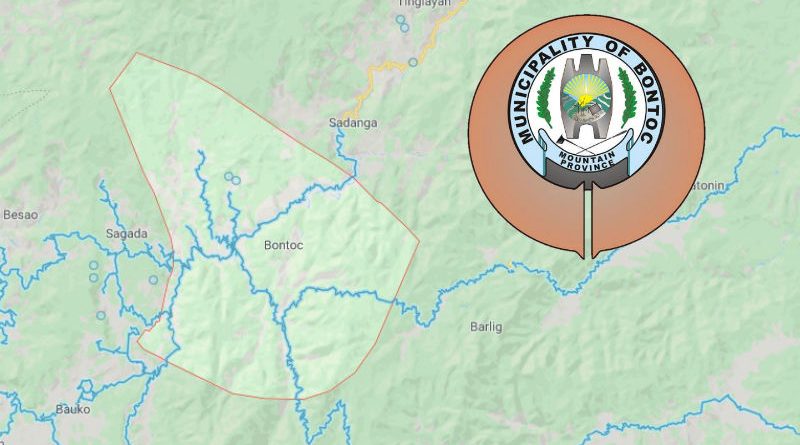 Mayor-elect Tudlong expressed his profound gratitude to everyone as he solicits unity among the elective officials, all stakeholders, and the Bontoc community for “Dynamic Bontoc” –   a vision that exhibits progress for all and not just for a few.

The newly-elected officials in this capital town were proclaimed by the Municipal Board of Canvassers (MBOC) on May 10, 2022.  The members of the MBOC are the Election Officer of the Commission on Elections (COMELEC), Atty. Joyce Marie Dango as the Chairperson; Municipal Treasurer Lourdes Austria as the Vice-Chairperson and Mountain Province General Comprehensive High School (MPGCHS) Principal Atkinson Tudlong as Member- Secretary.