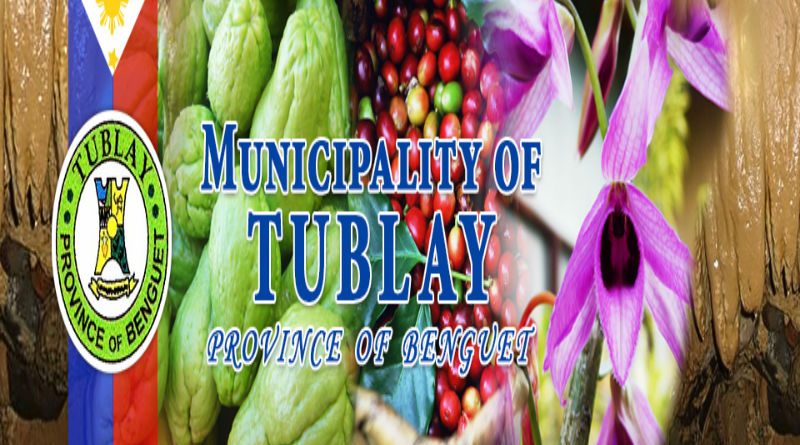 TUBLAY, Benguet – Residents wanting to move around the municipality can soon do so following the decision of the municipal government to open its existing tourist spots after the celebration of the town’s founding anniversary and the finalization of the protocols that must be implemented to prevent the spread of the dreaded Coronavirus Disease 2019 (COVID-19) in the municipality.

Mayor Armando Lauro said that national and regional tourism officials will be visiting the various tourist spots in the municipality that are feasible to be opened anytime to validate the readiness of the destinations for visitors amidst the ongoing health pandemic.

Among the tourist spots to be visited by the concerned tourism officials include the Amando’s lemon farm, Polig Berry Farm, WINACA Eco Park, and other potential tourist spots that are feasible to be opened anytime this month to help in reviving the local tourism industry.

Lauro stated that after the celebration of the town’s founding anniversary this week, relevant stakeholders will meet to finalize the health and safety protocols to be implemented in the tourist destinations for Tublay to maintain its low risk status.

He stated that the tourist spots that will be opened will first be for the residents before the same will be opened to visitors from the Baguio-La Trinidad-Itogon-Sablan-Tublay-Tuba (BLISTT) area as part of the gradual efforts to help in reviving the local economy that was heavily impacted by the prevailing community quarantine.

According to him, the municipal government had been closely working with the owners of the private tourist destinations to prepare for the opening of the existing tourist spots for residents so that people will be encouraged to move around and recover from the impact of the community quarantine.

Aside from the existing private tourist destinations in the various parts of the municipality, Tublay also hosts caves, waterfalls and other scenic organic farms that had been frequented by thousands of residents and visitors alike before the implementation of the Luzonwide lockdown.

Lauro urged owners of private tourist destinations to understand the decision of the municipal government to gradually open the local tourism industry as the same cannot be done drastically because of its expected complications, especially a sudden surge of COVID cases that might compromise the town’s limited health care system, as what is the priority is the health and safety of the people.

He pointed out that the municipal government understands the predicament of the tourism industry stakeholders for the easing up of the existing health and safety protocols so they can recover from the serious negative effects of the pandemic on their workers and the people that rely on tourism for their livelihood, but there is still a need to put in place the appropriate health and safety protocols for the welfare of everyone. By HENT