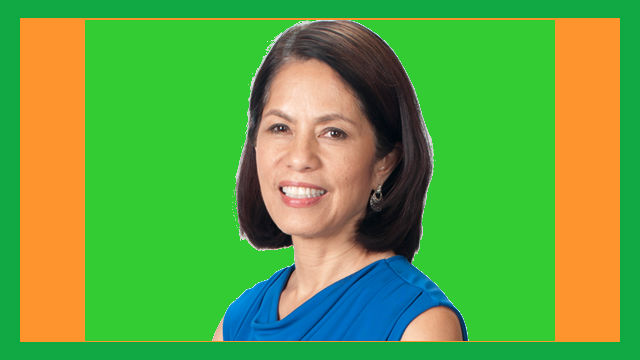 TUBLAY, Benguet  – The people and officialdom of this fifth-class municipality are mourning the untimely demise of former Environment Secretary Gina Lopez, a well-known environmentalist and philanthropist who had been helping the local government instill self-reliance and resilience in themselves.

Mayor Armando Lauro said that former Secretary Lopez had been frequenting the municipality to help the local government aggressively promote organic farming, ecotourism and the empowerment of the people in the communities to be self-reliant and resilient in maximizing the potentials of the town’s rich resources without compromising the state of the environment.

The local chief executive, together with concerned barangay and municipal officials and employees, travelled to Metro Manila recently to pay their last respect to former Secretary Lopez who succumbed to a lingering illness.

“We consider former Secretary Lopez as a great environmentalist, philanthropist, humble, industrious and generous because she was able to share to our people the importance of preserving and protecting the environment while gaining from the available resources,” Mayor Lauro stressed.

Tublay is known for its trekking destinations, scenic waterfalls, camping grounds, caves among other ecotourism destinations which are now being patronized by a growing number of foreign and domestic visitors wanting to explore other tourist spots outside but are near Baguio city which is their jump off point.

Mayor Mauro claimed that the people and officialdom of the municipality will surely miss former Secretary Lopez because she was able to win the hearts of the residents in putting value to the overall efforts to preserve and protect the environment so that nature will not get back to them through various natural and man-made meas.

According to him, it is still important to continue reminding our people on the important and practical advises which were shared to us by former Secretary Lopez and the opportunity she gave to the municipality in the promotion of the town’s scenic destinations considering that the local tourism industry experienced a big lift after the town was featured in her television program through her I Love Foundation.

Lauro underscored that the local government is inclined to support the sustainable growth of the production of organic crops that will co-exist with the town’s emerging ecotourism industry for the benefit of the organic farmers from the different barangays.

Lauro explained that the municipality will have to work on where former Secretary Lopez in terms of the town’s ecotourism industry taking into consideration her persistent reminders that the host communities should directly benefit with the influx of nature-lovers wanting to explore the attractive destinations that are available in the locality.