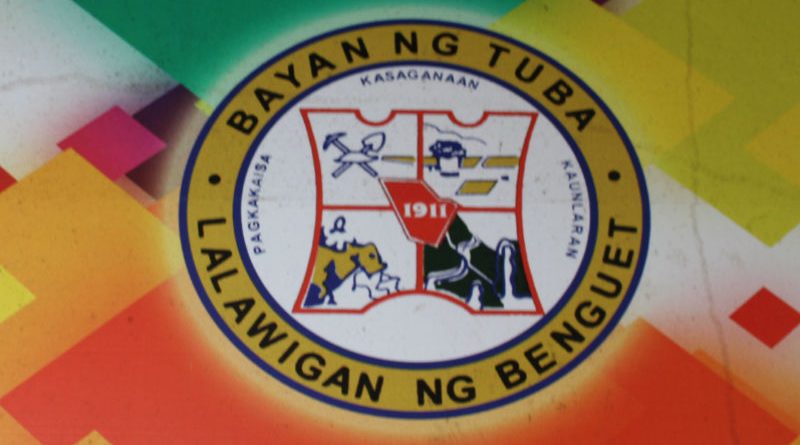 TUBA, Benguet– The municipal government spent more than P22.5 million from various sources for the different activities to extend utmost assistance to the heavily impacted residents and frontliners during the wrath of the Coronavirus Disease 2019 (COVID-19) from March 18 to May 11, 2020.

Mayor Clarita Sal-ongan, in an interview aired over RPN DZBS Baguio’s One for the Road afternoon program, said the municipal government spent almost all of the P14.9 million it received from the national government as advance Internal Revenue Allotment (IRA) chargeable to the appropriations for this year for the procurement of relief goods for the impacted residents, personal protective equipment (PPEs) for frontliners, among other expenditures on anti-COVID-19 operations.

Further, she disclosed the municipal government also drew more than P7.6 million from its existing trust fund and local disaster risk reduction and management fund to augment the Bayanihan grant and sustain the different activities to prevent the spread of the deadly virus in the 13 barangays of the municipality.

Mayor Sal-ongan disclosed that from the said funds, some 11,903 bags of 25-kilo rice, assorted canned goods, among other important items included in the relief packs, were purchased and subsequently distributed to the residents who were not recipients of the government’s Social Amelioration Program (SAP).

According to her, the municipal government still has available funds that could be used to for the continued implementation of anti-COVID-19 response operations and for future disaster risk reduction and management activities, especially that the weather bureau already declared the country has recently entered the rainy season where it is expected there will be typhoons that will visit the locality and possibly inflict damages in the coming months.

The municipal mayor admitted that the effect of the wrath of the global pandemic to the employment and sources of livelihood of the people has been enormous and the municipal government is closely working with concerned government agencies and the private sector on how to gradually bring back the vibrance of the economy in the municipality to prevent the people from being too dependent on the government for relief assistance.

Sal-ongan urged residents to continue complying with the established health and safety protocols such as the mandatory wearing of face masks, observance of physical distancing and the practice of proper hygiene and sanitation to prevent the possible spread of the deadly virus that will translate to local transmission which is being prevented to ensure the protection of the health and safety of the people.