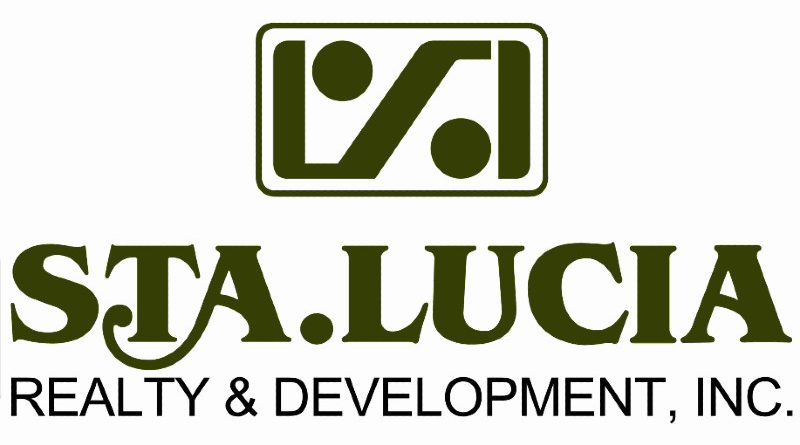 “STA LUCIA will finish the job.” Thus exclaimed the Pinewoods Homeowners Association that has grappled with development services in recent months with the developer Sta. Lucia Realty Development Corporation over reported under-servicing in the sprawling golf course-cum-country homes estate that has risen in the western border of Tuba and Baguio.

In a terse statement, Jose T. Marcelo Jr., homeowners association president, expressed confidence that in the end “Sta. Lucia and its service providers will fulfill their responsibilities as land developer,” given the national reputation it has built through many years of land development.”

Accordingly, these fees may only be collected by a properly organized homeowners association upon the majority approval of those actually residing in the subdivision. HOA welcomed the DHSUD’s policy issuance, stating that the residents’ fees are better utilized for communally enjoyed services and amenities.

“DHSUD’s policy guidance should serve as a reliable torchlight for the days ahead as we work things out with Sta. Lucia,” Marcelo stressed, adding that “from where we are, significant progress is being done on the major and minor issues that HOA has been threshing out with our developer.”

In subsequent meetings with SLRDC’s authorized officials at the subdivision, Marcelo expressed strong hopes that the developer will do what is expected of it, as committed early January this year during a teleconference with company officials.

“It all boils down to mutual trust, and there’s no reason for the homeowners association to doubt that development responsibilities, while still with Sta. Lucia, will be performed to their completion. Small triumphs are being achieved and we are called upon to continue threshing out what needs to be done, step by step, moving forward,” Marcelo added.

The association has been pressing quicker actions for Sta. Lucia to finish its perimeter fencing project, to turn over the list of home and lot owners from whom collection notices can be disseminated, to continue providing the subdivision with reliable and well-trained security guarding and roving services, to continue undertaking regular maintenance and upkeep of the roadways, to upgrade water supply services at reasonable rates, among other major concerns. By HENT