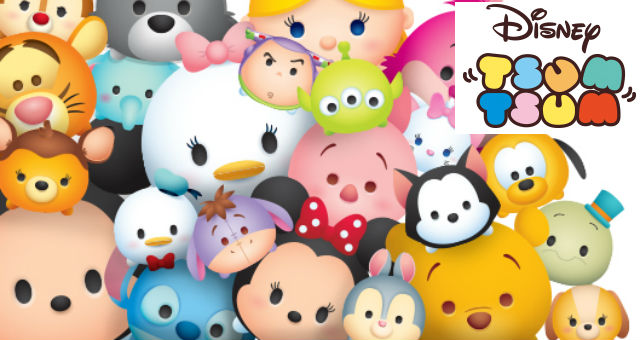 BAGUIO CITY  – Tsum Tsum stuffed toys were first released in Japan in 2013. Based on Disney and Pixar characters, the name Tsum Tsum is derived from the Japanese verb Tsumu meaning “to stock” because these stuffed toys are designed to stock on top of each other.

SM City Baguio is one of the most frequented malls north of Manila having been established its identity as a one-stop shop for people from all walks of life.

The giant chain of malls is situated at the Luneta Hill occupying a huge area that provides people with the needed choice for food, shopping, recreation among others.