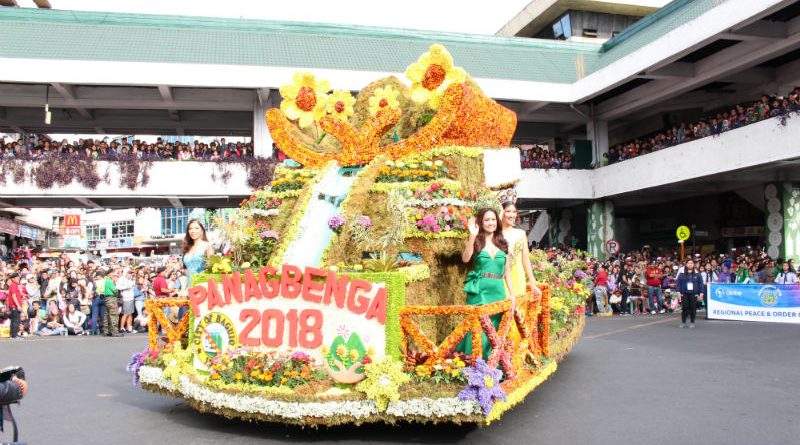 BAGUIO CITY  – Local officials and organizers of the 23rd edition of Panagbenga or the Baguio flower festival assured the public that all transactions regarding the staging of the month-long festivities will be dealt with utmost transparency for the benefit of the concerned stakeholders.

Mayor Mauricio G. Domogan said the Baguio Flower Festival Foundation, Inc. (BFFFI) which is the local government’s private partner in the conduct of the Panagbenga is mandated to submit a comprehensive financial report on its income and expenses as well as whatever proceeds to the city after the festival to erase whatever doubts on alleged irregularities in the various transactions in running the city’s major crowd drawing event.

“We had always been emphasizing the need for transparency in all the transactions being entered by the foundation relative to the staging of the festival. The formula is simple, income from income-generating activities and sponsors minus expenses, including subsidies and cash prizes, equals net income and where the portions of the income will be used for the group’s corporate social responsibility projects,” Domogan stressed.

Further, he said organizers of the Baguio Blooms Exhibitions and Expositions and the ones running the Session Road in Bloom should also submit their respective financial statements on the conduct of the two major trade fairs to the BFFFI which will form part of the group’s comprehensive report that will be submitted to the local government for transparency purposes.

He added that aside from the trade fair organizer of the Baguio Blooms Expositions and Exhibitions, the Hotel and Restaurant Association of Baguio (HRAB), the Liga ng mga Barangay and the Philippine Councilors League (PCL) Baguio City chapter should also submit their terminal reports after the month-long festivities so that they will set a good example for future organizers of the same events to emulate to avoid repeated allegations of mismanagement of the funds that were generated from the income-generating activities of the festival.

Councilor Elmer Datuin, chairperson of the City Council Committee on Tourism, Special Events, Parks and Playgrounds, and chairperson of the Panagbenga Executive Committee, said that he does not want his leadership to be hounded by questions on lack of transparency because what the local government is trying to advocate is for a lasting partnership between the government and the concerned stakeholders in the city for the benefit of the residents and visitors alike.

He pointed out that he will make his personal recommendations to the local government and the BFFFI for the sustained successful conduct of the various activities that will be lined up in future editions of the festival which is the only festival in the country that was registered in the International Festivals and Events Association.

Datuin asserted there is a need to ensure that all the questions being raised by the public on how the flower festival has been managed this year must be effectively and efficiently answered by being transparent about the transactions to avoid doubts on the way the activities had been administered so that the people will continue trusting the government and private sector partnership in running the affairs of the flower festival in the future.