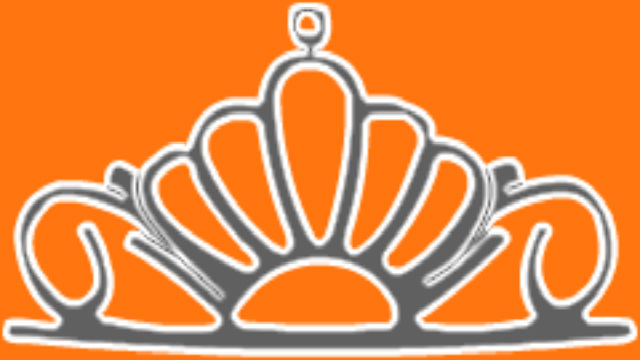 TABUK CITY, Kalinga  – Nineteen-year-old Rhyza Gayle Litaoen, a senior Tourism Management student at the University of Baguio, bested her competitors with her eloquence and allure to become this year’s Ms. TabukCity.

Litaoen, a 50-50 blend of Ibaloi and iKalinga gene, impressed the judges with her answers during Q-and-A portion of the competition.

Asked during the final question about the projects she will prioritize in case she becomes the mayor of this city, she answered projects related to agri-tourism since “Tabuk is rich in agricultural areas and I would want tourists to experience the things that represent us and by doing so, tourists will feel at home which in return becomes an honor for us. Let us protect our City and promote it as a tourism destination.’’

Litaoen is the Miss La Trinidad 2016. She took over from Ms. Tabuk City 2016 Preximae Balunggay.

Litaoen romped away with the Miss Talent and the following minor awards: evening gown, swimwear, and ethnic attire.

“I am overwhelmed and did not expect that I’ll bring home the crown since all the other candidates are equally beautiful and deserving of the win,’’ the new beauty queen said after the pageant.

This post has already been read 844 times!Biscuit and snack food giant Rebisco is all-out for Philippine volleyball. The main