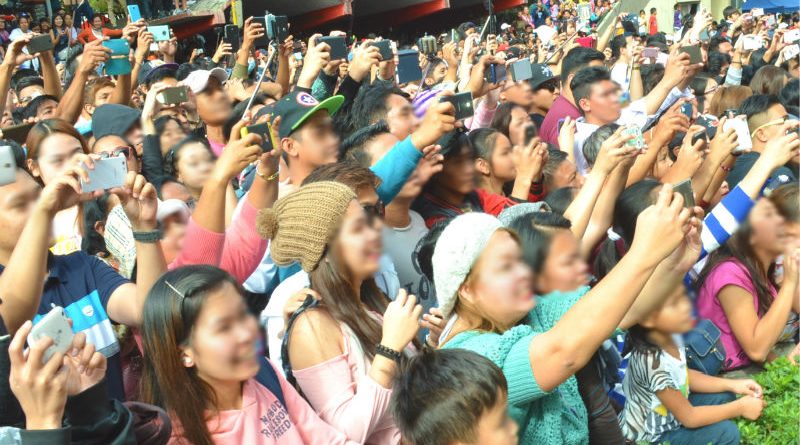 LA TRINIDAD, Benguet – The provincial inter-agency task force for the management of emerging infectious diseases (PIATF) ordered the suspension of tourism, tourism-related activities and mass gatherings as part of the ongoing efforts of concerned government agencies and the provincial government to contain the drastic surge in the number of Coronavirus Disease 2019 (COVID-19) cases in the province caused by the more infectious Delta variant.

Gov. Melchor D. Diclas stated that the suspension of the aforesaid activities will be up to the end of the month pursuant to the general community quarantine (GCQ) status of the province based on the latest classification of local governments handed down by the national inter-agency task force.

He claimed that municipal governments should not allow the entry of residents and visitors in the tourist destinations during this period to help restrict the movement of people and contain the spread of the virus in the different parts of the province.

The governor pointed out that non-essential travels to the province is also prohibited and authorized persons outside residence having essential travels to Benguet are required to show negative reverse transcription polymerase chain reaction (RT-PCR) test results or proof that they are fully vaccinated upon entry.

While the solemnization of marriages and the conduct of wakes will be allowed, Diclas explained that the same will be limited to the family members of those who will be married and those who died from COVID-19-related causes to avoid infections that might cause further surges.

According to him, establishments offering dine-in services will be limited to 20 percent occupancy while alfresco dining will be allowed up to a maximum capacity of 50 percent.

The local chief executive also ordered the strict implementation of the minimum public health standards in the different parts of the province aside from ensuring strict border controls to restrict the movement of people in and out of the province.

At present, Benguet recorded nearly 2,000 active COVID-19 cases with 10 confirmed Delta variant cases over the past several days causing maximum occupancy of the various public and private health facilities and temporary treatment and monitoring units around the province.

Diclas urged residents to continue cooperating with government agencies and the provincial and municipal governments by complying with the strict implementation of the existing health and safety protocols so as not to be the source of future surges in cases.

He asserted that the ongoing implementation of stricter measures to control the movement of the people is beneficial to the greater majority of the populace to contain the unnecessary spread of the virus and spare the local health care system from being further overwhelmed that could cause its collapse. By HENT

This post has already been read 413 times!Biscuit and snack food giant Rebisco is all-out for Philippine volleyball. The main