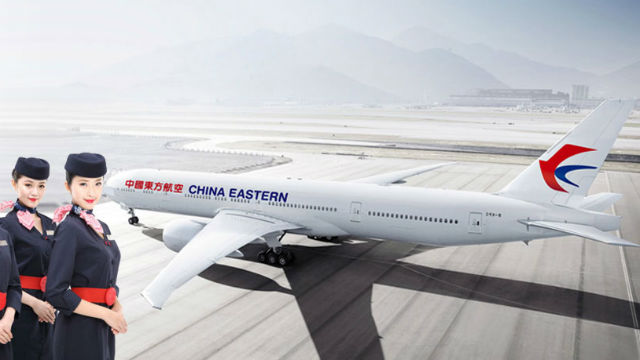 The announcement comes at the heels of a successful deal between the Clark International Airport Corp. and China Eastern to augment the airline’s flight network and use Clark airport (IATA Code: CRK) as one of its global hubs.

China Eastern Airlines is a legacy carrier with a strong presence on routes in Asia, North America and Australia, and which offers first class and business class seating, and a frequent-flyer program.

“The great news is that travelers from North and Central Luzon may now fly China Eastern from Clark to Shanghai and easily connect to the US and other major destinations in Europe and Asia and other international routes,” Alexander Cauguiran, CIAC President and CEO, said.

The airport logged in a total of 6,205 international and domestic flights with 950,732 passengers for local and foreign routes in 2016.  After President Rodrigo Duterte called for greater utilization of Clark airport, there has been an increase in flight and passenger traffic.

Earlier, a representative of China Eastern said the airline is keen on mounting flights via Clark as it is “encouraged by its marketability and the increasing number of its local destinations.”

The Department of Tourism (DOT) counts China as the third largest market of Philippine tourism.  Around 630,000 Chinese tourists visited the Philippines from January to November 2016 but with warmer ties with Beijing, the DOT expects this number of arrivals to double by the end of 2017.

In addition to expanding its commercial horizons, the construction of CRK’s new terminal-building that can take in 8 million passengers annually is scheduled to be finished by the first quarter of 2020.  The project is spearheaded by Transportation Secretary Arthur Tugade and Bases Conversion and Development Authority (BCDA) President and CEO Vivencio Dizon.

According to Cauguiran, negotiations for direct flights from Clark to the US, Japan, Beijing, Kuala Lumpur, Taiwan and Thailand are on going.