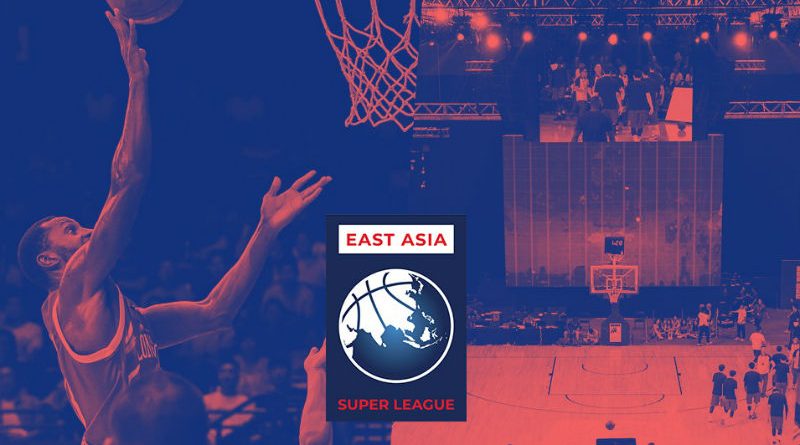 The Talk N Text Ka Tropa and the San Miguel Beermen did not land in podium in their participation in the 2019 Terrific 12 tournament but have given a good account of themselves in their respective stints.

The Beermen dethroned the defending champions in their group to earn the right to advance to the final four while the KaTropa came back strong to finish their participation with a flurry.

The Beermen started strong in the tournament as they pounded the Shenzhen Aviators, 90-76, and the Ryukyu Golden Kings, 101-92, to rule Group B and advanced to the semis.

They, however, had to settle for fourth place as they fell to Liaoning Flying Leopards, which featured NBA superstar Lance Stephenson,  in the semis, 111-89, and Zhejiang Guansgsha Lions, 91-89, in the battle for third. The Beermen missed the services of key big men June Mar Fajardo and Christian Standhardinger due to injuries.

On the other hand, the KaTropa were unfortunate to be grouped with Liaoning as they bowed to the eventual champions in their first match, 96-91, but rebounded nicely to finish with a flurry.

Blackwater Elite, the third PBA team participating in the tournament, failed to win both of their two group games.

Here are both teams’ best games during the tournament:

MACAU – KJ McDaniels exploded for 47 points to lift TNT KaTropa to a 99-90 win over Niigata Albirex of Japan in the East Asia Super League Terrific 12 invitation tournament at the Tap Seac-Multi-Sport Pavilion, here.

McDaniels also hauled down 17 rebounds and got solid support from Roger Pogoy and Almond Vosotors as KaTropa finished their Group D campaign with a 1-1 record.

“We’re lucky to have KJ in the team. He makes the game much, much easier. He filled in for Terrence Jones last conference and we’re very fortunate of having a very good player helping us a lot,” TNT mentor Mark Dickel said.

“And going into our first game next week, it’s always good to take a win. We didn’t want to come away from here having lost our first two games,” he added.

Both teams were already eliminated after losing their matches to Group D semifinalist Liaoning Flying Leopards but still gave out their best to end their respective campaign on a positive note.

Pogoy gave KaTropa an 82-77 lead but Niigata import Nick Perkins responded with a personal 5-0 run to tie the count at 82-all with 5:31 remaining.

A three-pointer by Yuki Ueta put the Japanese club back in the game, 88-91, but Vosotros, a late addition to the team here along with Samboy de Leon, answered with his own triple to push the lead back to 94-88, 1:32 left.

The KaTropa played without their second import McKenzie Moore due to strained calf injury. Dickel also opted to rest Jayson Castro and Troy Rosario as they prepare for the PBA’s Governors’ Cup.

Denz Wells exploded for 42 points while Terrence Romeo and Lester Prosper added 18 and 15 markers, respectively, for the Beermen, who will meet Group D semifinalist Liaoning Flying Leopards on Saturday.

“From the start, we knew this would be a difficult game for us. After the loss of the defending champions, they will come out fighting hard,” said San Miguel head coach Leo Austria.

“They’re the defending champions and we know they have a good game plan against us but we’re ready for any eventuality,” he added.

The Golden Kings had a fine start, leading 14-2 early but Wells and Romeo joined forces to close the period with a 29-10 run to control the tempo of the game, 31-24.

But Ryukyu, behind import Demon Brooks, stayed within striking distance as his two free throws cut the Beermen’s lead to 70-74 with 9:51 left in the game.

Wells again anchored another San Miguel surge and his one-hand slam gave them a 90-77 lead with 5:03 remaining in the game.

The Golden Kings sliced the lead to single digit on Hayato Kantake’s triple, 86-94, but Wells hit a jumper in the next play to start a crucial 7-3 exchange to put the game out of reach, 101-89, 68 seconds left in the game.

Brooks led Ryukyu with 34 points and 11 rebounds while Ryuichi Kishimoto chipped in 12 markers.