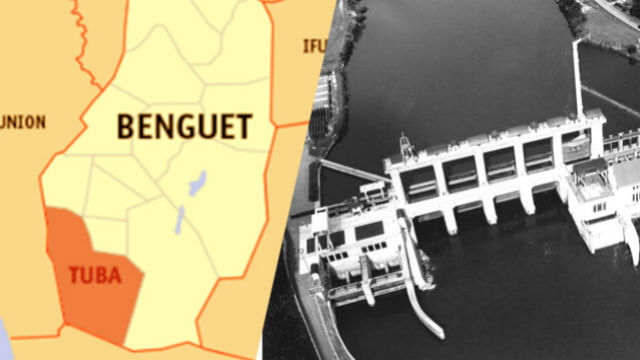 City officials want the General Services Office (GSO) to pursue the titling of the lots where plants 1 and 3 of the Asin hydroelectric power plant facilities are located in the name of the City of Baguio.

Resolution No. 572, series of 2020, signed by Mayor Benjamin B. Magalong states that during the previous deliberations of the city’s legislative body, it was learned from the City Administrator Bonifacio dela Peña and lawyer Luz Balisong of the City Legal Office that plant 2 of the Asin hydroelectric power plant is already titled in the name of the City of Baguio while titles for plants 1 and 3 are still under process for transfer in favor of the city.

Earlier, some city councilors manifested in previous regular sessions on the need for the concerned offices of the city government to update them on the operation or status of the city-owned Asin hydroelectric power plants located in Tuba, Benguet, especially the status of the titling or transfer of the lots in favor of the City of Baguio.

The Asin hydroelectric power plants 1, 2 and 3 which are situated within the territorial jurisdiction of Tuba, Benguet were built, operated and administered in the 1920s when the Philippines was under the administration of the United States government.

The city government took over the operation of the renewable energy plants in 2006 but the Energy Regulatory Commission (ERC) issued a cease and desist order in October 2012 because the city could secure a certificate of compliance from the regulatory agency for the sustained operation of the plants to ensure that the same will be compliant with energy industry standards.

The Council required the GSO to submit a report to the body on the progress of the titling of the lots at plants 1 and 3 as well as the details of the title of plant 2 site at the Asin hydroelectric power plant.

The Council was also informed by the Municipal Assessor of Tuba, Benguet that the lots occupied by the three city-owned hydro power plants are still not tax declared as properties of the city while the titles of the properties have not yet been transferred in favor of the city despite the finality of a court decision stating among others the legitimacy of the claim of the city over the lots of the power plants.

Ironically, the city-owned Asin hydroelectric power plants had not yet been operational since October 2012 or the time that the ERC issued the cease and desist order against the local government from pursuing the operation of the plants that were supposed to be rehabilitated and upgraded.

In 2018, former Mayor Mauricio G. Domogan ordered the City Legal Office to work out the transfer of the title of the lots currently occupied by the Asin hydroelectric power plants from the private owner in favor of the City of Baguio and for the fencing of the said property to prevent encroachments to be done by possible informal settlers.

Baguio City is the only local government in the country that owns and operates renewable energy power plants because of the existence of the Asin hydroelectric power plants situated within the jurisdiction of Tuba town. By Dexter A. See

This post has already been read 122 times!Biscuit and snack food giant Rebisco is all-out for Philippine volleyball. The main