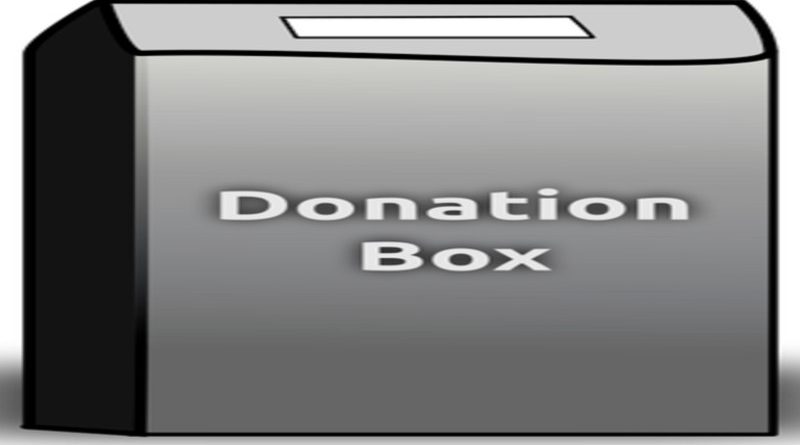 The City Council, during last Monday’s regular session, approved on third and final reading a proposed ordinance allowing the installation of tip boxes on public utility vehicles (PUVs), except taxis.

Under the proposal, it will be declared that PUV operators, except taxi service, shall be allowed to install tip boxes inside their vehicles with the box clearly inscribed with the words ‘tip box.’

The council pointed out the provisions of the proposed measure shall remain effective while physical distancing is still enforced in the PUJs or until a new memorandum circular or order is issued from the Land Transportation Franchising Regulatory Board (LTFRB) or the national inter-agency task force on emerging and emerging infectious diseases allowing the full operational capacity of PUVs or the issuance of a new fare matrices addressing the problems on fare.

According to the council, concerned government agencies and the local governments need to find ways to cope with the added cost and loss of revenues by PUVs, especially during this emergency situation where employment and sources of livelihood of the people had been heavily impacted.

LTFRB MC No. 2020-017 mandates that during the implementation of the general community quarantine (GCQ), mass public transport shall operate with limited capacity or at 50 percent capacity and other safety protocols while maintaining the normal fare for passengers.

The council admitted that the limited operational capacity while maintaining the regular fare of PUVs, except taxi services, and with additional maintenance cost has significantly reduced the daily revenue of the operators and drivers.

Worst, the city legislative body claimed that in most cases since the start of the resumption of public mass transportation, jeepney operators and drivers reported daily losses from their operations thereby rendering these operations useless.

Earlier, the city government decided to grant a P300 subsidy for jeepney drivers that served the transportation requirements of people in the different barangays who went out for their market needs during the ECQ implementation.

Moreover, the grant of the subsidy was increased to daily by the city government during the GCQ implementation to motivate drivers to continue providing the transportation requirements of the people who were allowed to go out of their homes during the period to work or cater to their essential needs.

Initially, jeepney drivers placed donation boxes in their jeeps where passengers could voluntarily place their tips or donations aside from paying their regular fare.

LTFRB-CAR officials asserted that a portion of the provisions of the special permit being issued to PUV drivers and operators states that they will be charging the regular fare from passengers amidst the strict implementation of physical distancing. By Dexter A. See