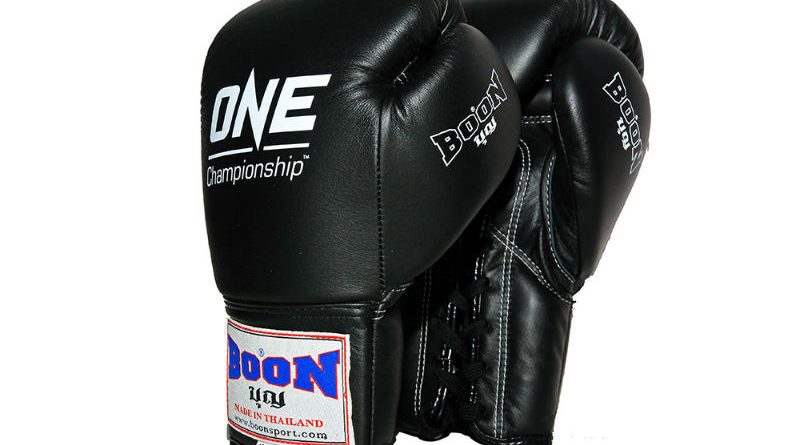 A lot of innovations are in store for MMA fans who will be attending the ONE: HEROES OF HONOR at the Mall of Asia Arena or watching it via television. Of course, for the Cordillera fandom, there is the antiocipated appearances of Kevin “The Silencer” Belingon, Honorio “The Rock” Banario, and Gina “Conviction” Iniong in separate cards. Then there are the other 8 bouts that includes Filipino Kaji Ebin, who appears in a ONE event for the first time,

The there are some of the new things to take place:

This event is a celebration of the world’s most effective striking arts as it invites the very best martial artists from Muay Thai, kickboxing, Karate, Taekwondo, Wushu, Sanda and more to showcase their skills on ONE Championship’s global media platform

ONE is introducing a new global league specially for elite strikers in this event, four exciting striking-only contests.

The premiere offering for Manila’s ONE Super Series is a three-round kickboxing encounter, featuring international superstar Giorgio Petrosyan of Italy who takes on “Smokin’” Jo Nattawut of Thailand. In other ONE Super Series match-ups, celebrated Thai kickboxer Nong-O Gaiyanghadao is scheduled to duke it out with French-Italian dynamo Fabio Pinca in a three-round Muay Thai tussle. Elliot Compton shares the ring with Cosmo Alexandre in a Muay Thai clash, while Brad Riddell locks horns with Regian Eersel in a kickboxing showdown.

All 11 bouts at ONE: HEROES OF HONOR are expected to be held inside the new ring, including matches that are officiated under the organization’s Global Rule Set. For the first time in ONE Championship history, mixed martial arts contests will be held in the ring instead of in the cage.

Unlike its mixed martial arts counterpart, Muay Thai and kickboxing matches in ONE Super Series will be scored in a ten-point must system and will be contested in three three-minute rounds. Moreover, an in-ring competitor who is knocked down three times in the same round will be declared knocked out by the referee. Elbow strikes will only be allowed in Muay Thai bouts as kickboxing matches in ONE Super Series will follow the heavily-praised oriental rule set, which was famously used by the now-defunct K-1 organization.