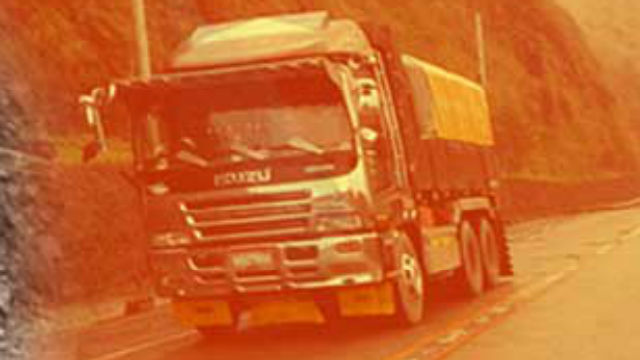 BAGUIO CITY  – The City Council Committee on Public Utilities, Traffic and Transport Legislation will recommend to the local legislative body a temporary relief of truckers from the full implementation of the city’s new truck ban ordinance while it is working on the proposed amendments to the provisions of Ordinance No. 05, series of 2017, otherwise known as the new truck ban ordinance.

The proposed stop-gap measure will be submitted by the committee to the local legislative body during its regular session on July 3 to provide the necessary relief to truckers ferrying perishable goods from the farms to the markets in Metro Manila and other lowland areas.

During the public hearing on the proposed amendments to the assailed truck ban ordinance last Tuesday, concerned truckers in the city and other parts of Benguet pressed the local legislative body to provide the appropriate temporary relief for certain truckers from the implementation of the truck ban so that there will be an uninterrupted delivery of goods from the farms to the markets.

Vegetable truckers asserted the need for them to be granted total exemption from the coverage of the truck ban considering that they are catching up certain time slots in the Metro Manila area, particularly the night market in Pasig City that starts at around 11 pm daily, and the schedule of the vessels leaving for the Visayas and Mindanao areas.

While the truckers respect the right of the city government to regulate the entry of trucks so as not to contribute to traffic congestions, officials of vegetable truckers groups claimed in Metro Manila, concerned government agencies and local governments granted them exemption from the coverage of their truck ban by providing them food lane stickers recognizing the importance of the delivery of perishable goods to the markets on time, and Baguio City can also be lenient on the said matter.

Representatives of gasoline dealers in the city also clamoured for exemption from the coverage of the truck ban because the delayed delivery of oil products to the city will definitely affect the stability of the gasoline and diesel supply in the city plus the fact that they do not have a hand in dictating the schedule when to have their delivery trucks filled up in their depot in Poro Point, San Fernando, La Union.

On his part, Atty. Eduardo M. Aratas, head of Philex Mining Corporation’s legal and administrative division, asserted the truck ban should not be totally implemented to their trucks ferrying mine ore concentrate from their Padcal mine site to their storage area in Poro Point because of their round-the-clock operations and there will be times that their trucks will be in the city during the truck ban times.

Aratas argued the company is catching up in its export commitments and there will be times their trucks will be caught in the truck ban, thus, they are requesting for exemption too from the city considering the contribution of the mining industry to the growth of the city’s economy through the years.

11       11SharesThis post has already been read 1846 times!Winners of the 2021 Productivity Olympics were announced during the First Ever Virtual