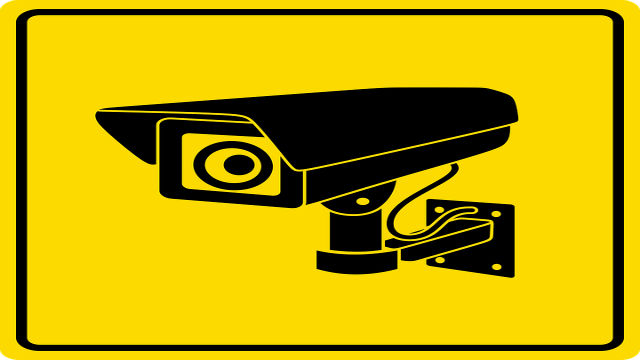 BAGUIO CITY  – The City Council approved a resolution requiring all covered business establishments or crime vulnerable business establishments operating in the city to install and use closed circuit television (CCTV) system having the minimum technical standards and specifications pursuant to Department of the Interior and Local government (DILG) Circular No. 2014-119.

The resolution authored by Councilor Leandro B. Yangot, Jr. stated the implementation of the minimum technical specifications for the CCTV system will compliment Ordinance No. 11, series of 2017 authored by Vice Mayor Edison R. Bilog and Councilor Edgar M. Avila which was passed to require the adoption and use of CCTV systems in business establishments within the jurisdiction of the city as part of the process of modernization and to intensify the city’s efforts to resolve crimes.

Earlier, the DILG issued Memorandum Circular No. 2014-119 which provided the minimum technical specifications required of CCTV systems to be installed and used in covered business establishments pursuant with Section 16 of Republic Act (RA) No. 7160 also known as the Local government code of 1991.

Yangot claimed that it has been observed several business establishments install CCTV systems which are allegedly incapable of delineating the physical features of individuals for potential identification, especially during the occurrence of incidents that pose a threat to the city’s peace and order situation.

Worst, a number of business establishments were allegedly unable to maintain a fully operational CCTV system that records images of individuals or premises on digital, optical or magnetic media which leads to the conclusion that several business establishments only comply to the provisions of the ordinance for the sake of compliance and the subsequent release of their business permits.

Among the minimum specifications of CCTV systems to be installed in business establishments include for cameras, a minimum of 600 TBL camera resolution, must be able to capture video footages at 0.1 lux illumination, should have auto-iris, either fixed or vary-local, should have infrared Light Emitting Diodes enough to reach a distance of at least 20 meters for clear recording at 0 lux or for areas where there is no continued sufficient lighting, must have at least 70 degrees lens angle and the outdoor camera must be vandal-proof or IP66 weather proof casing.

For video recorder, it must have a minimum of 4 camera input, minimum of 720P video resolution, 20-30 frames per second recording per camera, should have hard disc drives enough to store video recording for all cameras for at least one month, must have time stamping feature and must have an interface or storage backup.

Other components include at least 4 cameras covering the areas of transaction and risk; provided that, at least 1 camera must be facing the street from the entrance when applicable with the actual number of cameras to depend on the size of the establishment’s nature of business, should have centralized power supply for the video recorder and camera, should have uninterruptable power supply to provide standard and reasonable backup power to the video recorder and its cameras, among others. By Dexter A. See