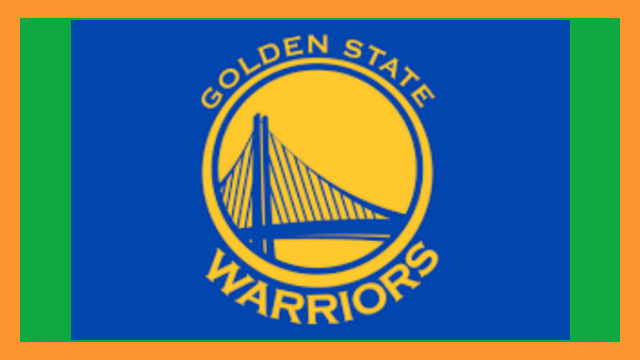 I did wonder if the “raaah – raaah” thing in basketball happens only in school campuses and college basketball leagues?

You know, the one where, players are taught to become unselfish; where the coaches would say there is no “I” in “team” and the team comes first before the player; the one where there are no big money, contracts at stake.

It was my take that the 2008 Boston Celtics best exemplified this before this year. Then new-comer Kevin Garnett, easily the best player of that batch, deferred to Paul Pierce statistically. Pierce, in turn, handed over the leadership to the Big Ticket. These two shared the spotlight with another new team member Ray Allen and the trio allowed a young Rajon Rondo to control the team plays. It resulted to consecutive playoffs appearances, two finals appearances and a championship.

Then, the recently crowned 2017 NBA champions Golden State Warriors took this teamwork and unselfish thing to another stratosphere. Warriors majority owner Joe Lacob said it perfectly they were light years ahead of everybody else, even before they snagged Kevin Durant from free agency.

If one were to ask who or what was most responsible for the Warriors championship, you would point to?

Lacob said it best when he mentioned in an interview with ESPN’s First Take that it’s every little thing, not one big thing, (with every Warrior) paying attention to detail and trying to be great was the secret for his team’s success.

As great as Durant was this season, he is clearly not the sole reason for this championship. He just contributed to it. Ditto with Curry. Green is the same glue guy, no more, no less, and Klay Thompson is still half of the Splash Brothers.

Nor could one downplay what Andre Iguodala, Ian Clark, Shaun Livingston, David West, and Rookie Patrick McCaw chipped in coming off the bench.

That’s not it. Let me introduce to local followers of the Warriors or the NBA generally other factors you may not know yet that contributed to the Warriors success.

If you remember, before 2014, only a select few believed that if “live and die by the three point shot” is one’s philosophy, he cannot win an NBA championship.

Well, Kerr, well-known for hitting clutch treys with the Bulls and the Spurs, was one of them. He embraced the concept and allowed Curry and Thompson to be themselves, ones who loved firing all kinds of threes from all angles, and give them more freedom to shoot.

Kerr also did a lot of convincing Iguodala to come off the bench in favor of Harrison Barnes, benching then starter and co-team captain David Lee when Green emerged as a better option at power forward, and emphasizing that while they are playing faster, defense is still a major component of a championship run.

Also unknown to many (folks here normally are just in for game action), the front office was critical in building this winning team. Management made a gamble when prior to the start of the 2012–13 season, it got Curry to agree to a four-year, $44 million, contract extension with the Warriors.

Many, myself included, considered the move too risky and may not be worth taking because of Curry just had surgery on his right ankle to repair torn ligaments that were caused by multiple sprains from the season before. It might tie up portion of the salary cap for an often-injured player.

It turned out to be a bargain because the league’s first unanimous MVP has the fourth highest payroll for the Warriors this year. Durant earned $26.5M, Thompson $16.7M, and Green $15.3. Iguodala’s is $11.1M.

Together with the coaching staff, they got rid of Bogut, Barnes, and Lee and managed to sign Durant mainly because of the Curry bargain to form today’s Fantastic Four.

Again, all moves bore fruit. The moves made them avoid overpaying Barnes, and got Durant in return to get the dynasty rolling.

Thing is, is the Warriors’ teamwork success a flash in a pan or will this strength in numbers last for, say, another five or so years?

There are some big decisions to be made. It has been reported that Jerry West, one of their front office honchos, is on his way to the Los Angeles Clippers. Stephen Curry is up for resigning after this championship and he is expected to be asking for a max deal. Durant has an opt-out clause, also after this season and would also likely command a max deal. They also had to decide whether to resign Shaun Livingston, Iguodala, David West, Ian Clark, Zaza Pachulia, JaVale McGee, James Michael McAdoo and Matt Barnes, who will all enter unrestricted free agency at season’s end.

I got a feeling the Warriors will get their acts right to insure that the later would be the end result.