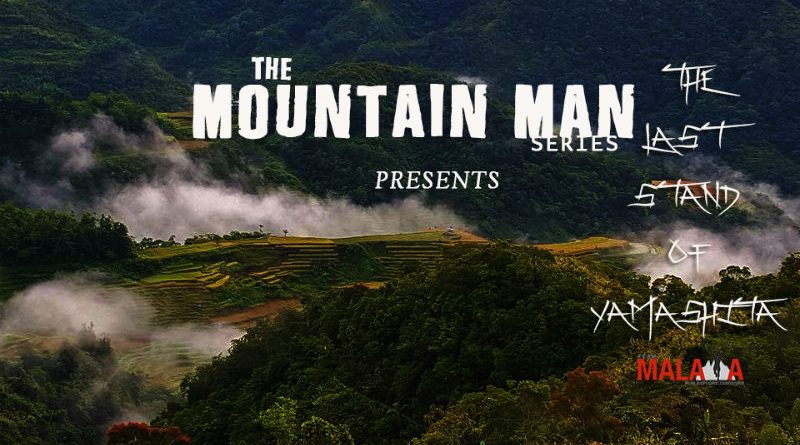 The Mountain Man Series of Team Malaya is back this September 3, 2017 as the “Last Stand of Yamashita Trail Run” is set to unfold at Hungduan, Ifugao.

Registration is still open and will officially close on August 31, 2017. Interested runners are advised to visit www.facebook.com/teammalaya.org/ or http://teammalaya.org/the-last-stand-of-yamashita-2017/ for details on how to enter the race.

Interested runners are required to bring fully charged cell phone; whistle; water carrier, bladder, bottles, with volume of at least 1,000ml for 21K and 2,000ml for 50K; and 2,000 calories of food for those running the 50k and1,000 calories for 21k. In addition, 50K runners are required to bring headlight and rain jacket. A written waiver shall also be accomplished at the venue.

The intriguing name of the run arose from Team Malaya’s efforts to relive the scenery of the second world war according to tales told by old folks.

‘In the 1940’s, the Japanese soldiers attacked the Philippines. The Shobo Group which was assigned in Northern Luzon was personally under the command of Imperial Japanese Army General Tomoyuki Yamashita who was also known as the “Tiger of Malaya”.’

“Yamashita tried to rebuild his Army and was forced to retreat from Manila to the mountains. Although Yamashita used delaying tactics to maintain his army the Filipino and American soldiers including the guerrillas was already in the move to put down the Japanese forces. After several months and attempts of fighting, his soldiers reduced in numbers. Mount Napulawan in Hungduan, Ifugao became the Last Stand of Yamashita, who finally surrendered in Kiangan on September 2, 1945.

“Through the stories passed on by old folks we’ll try to relive the tracks and trails used by the Japanese army, hence, Team Malaya, together with the Municipality of Hungduan, Ifugao, bring you The Last Stand of Yamashita Trail Run.” Felices said