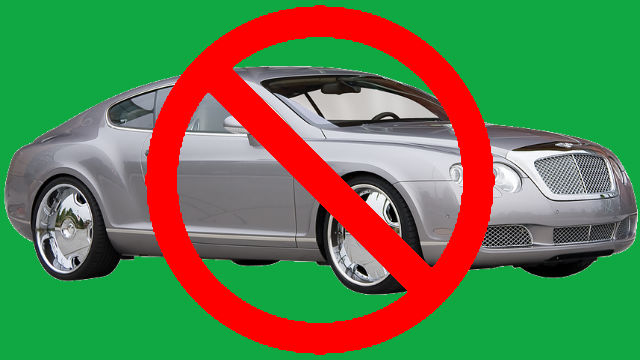 BAGUIO CITY – The city government is encouraging taxpayers and other individuals transacting business with the different offices in city hall not to bring their vehicles so as not to waste their precious time looking for parking spaces before they can transact business with the concerned offices.

Mayor Benjamin B. Magalong claimed it will be best for taxpayers and other people wanting to transact business with the different offices of the city government to commute instead of bringing with them their vehicles because they will waste much precious time going around the city hall looking for available parking spaces before being able to accomplish their desired transactions.

He said the premises of city hall has limited parking spaces and the city can only provide the public limited slots for the big number of people wanting to settle their taxes the earliest possible time and transacting business with other office thus it is advisable for them to commute and leave their vehicles in their offices or residences.

Earlier, many concerned taxpayers brought to the attention of city officials the need for the city government to provide additional parking spaces within the premises of city hall which could be designated as parking spaces for taxpayers and other individuals wanting to transact business with the different offices pointing out their wasted time going around the city hall looking for parking slots but in vain.

Aside from taxpayers and other interested individuals wanting to transact business with the different offices at city hall, vehicles of city government employees and officials, as well as government vehicles, also occupy part of the marked parking spaces for them within the premises of the city hall building.

The limited spaces within city hall coupled with the rapidly increasing number of people wanting to transact businesses with the different offices of the city government prompted the previous and the present administrations to consider the construction of a city hall annex building within the city-owned property in barangay Camp Allen to serve as the site for other existing offices to help decongest the current main city hall building.

The P800-million proposed city hall annex building as per revised project plans and specifications will house the different legislative offices among other existing offices to allow the expansion of other offices currently located within the main building.

This annex building is expected to start anytime this year after it is bidded out with a work programme of two years.

The city government earmarked an initial fund of P400 million for the first phase of the project while another P400 million will be provided in the city’s annual budget next year to ensure the timely completion of the 8-storey structure.

17       17SharesThis post has already been read 1042 times!The ongoing negotiations between the members of the city’s Public Private Partnership for