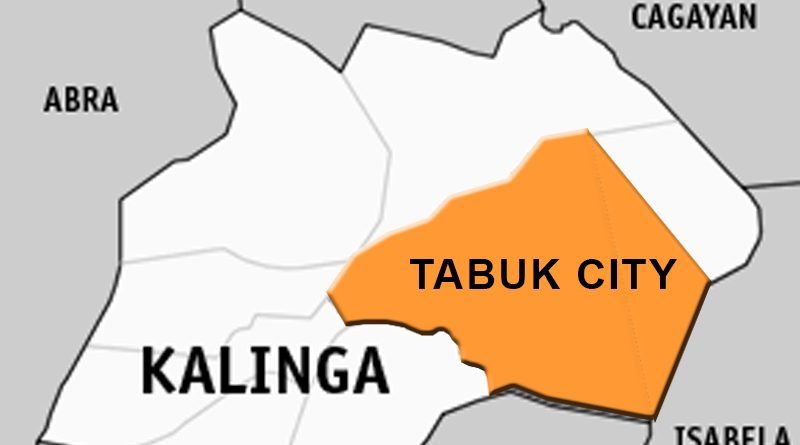 TABUK CITY, Kalinga – Testing capacity in the city and the whole province is expected to significantly improve following the planned put up by the local government of its own molecular laboratory that will cater to the Coronavirus Disease 2019 (COVID-19) tests of suspected and probable cases.

Mayor Darwin C. Estrañero stated that the local government is currently sourcing out some P15 to P20 million that will be required to put up the structure and provide for the required equipment, materials and supplies as well as the personnel who will man the facility.

He added that the city was already able to identify the available land in barangay Agbannawag that will serve as the site for the proposed city-owned molecular laboratory that will be constructed in the future.

“We want to put up our own molecular laboratory to help in improving our testing capacity as well as our neighboring areas so that swab test results could be immediately released to prevent suspected and probable patients from being quarantined for a long period of time in the city’s isolation units,” Mayor Estrañero stressed.

The local chief executive claimed that the local government already coordinated with the health department on how to proceed with the project to ensure its immediate operation once the construction of the molecular laboratory will be completed so that it could also cater to the testing needs of people not only from the city but also from neighboring towns and provinces.

According to him, the 3 to 5 days waiting period for the release of the test results of suspected and probable COVID cases from the Baguio General Hospital and Medical Center (BGHMC) is too long that is why the planned put up of the city-owned molecular laboratory will definitely help in improving the turn around time so that those who will test negative will be immediately released from the city’s isolation units to prevent possible congestion if there will be a surge in cases in the future.

He emphasized that the city is now spending substantial public funds for the basic needs of the people who are confined in the isolation units awaiting for the release of their swab test results that is why one of the strategies to lessen such expenses is to reduce the turn around time for those that test negative to be immediately released and required to continue their quarantine in their homes.

The proposed city-owned molecular laboratory will be the fourth in the region following the designation of the BGHMC as the sub-national testing center in Northern Luzon, the put up of a private laboratory in Baguio City and the similar laboratory that was constructed in the Benguet General Hospital (BeGH) that was personally funded by Benguet Caretaker Congressman and Anti-Crime and Terrorism through Community Involvement and Support (ACT-CIS) Party-list Rep. Eric Go Yap.

Tabuk is the second city in the Cordillera with the third largest land area among the chartered and component cities in the country where it derives most of its income from its share from the government’s Internal Revenue Allotment (IRA). By HENT

This post has already been read 714 times!Biscuit and snack food giant Rebisco is all-out for Philippine volleyball. The main