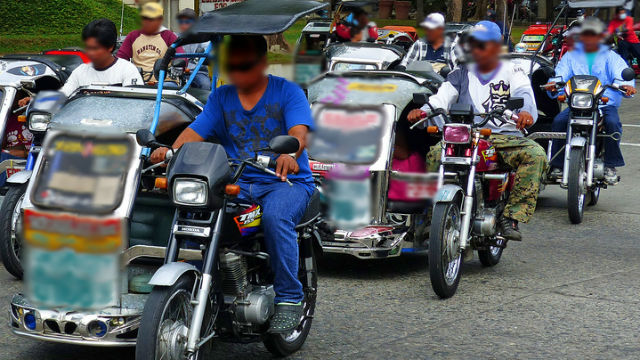 TABUK CITY, Kalinga – A dry run on the implementation of the tricycle ban on national highways will be held in the city on March 8 to March 12, 2021.

This is in compliance with Memorandum Circular (MC) 2020-036 of the Department of Interior and Local Government (DILG) ordering the strict implementation of the ban on tricycles, pedicabs and motorized pedicabs on national highways.

Mayor Darwin Estrañero is set to meet with tricycle associations ahead of the activity. He said tricycles in barangays with no alternative routes are allowed to ply on national highways. “They can] use access roads for the time-being and the tricycle route plan can be modified as needed,” he said.

During the dry run, checkpoints will be set up in Nambaran, Calanan, Bulanao, San Juan and Magsaysay to enforce the tricycle ban and to ensure that tricycles and other slow-moving vehicles keep to the outermost lane. Penalties will not be imposed on violators for the duration of the activity, however, after the dry run, violators will then be penalized.

As part of the implementation of MC 2020-036, a tricycle task force will also be created that will ensure that provisions of the circular will be strictly implemented.