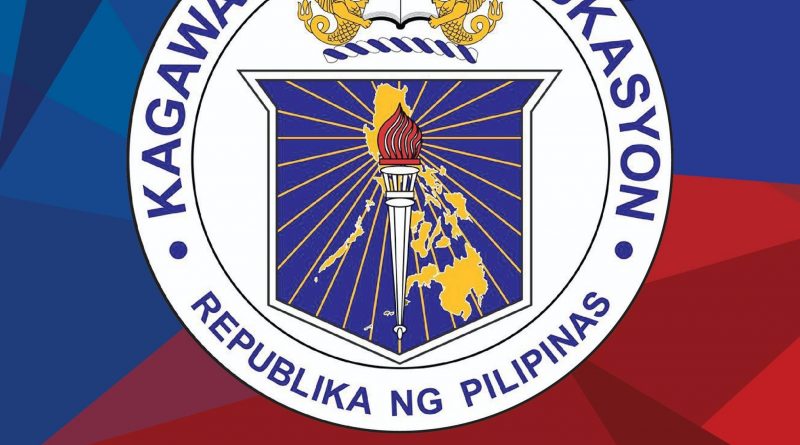 According to Chief Education Supervisor Sally Feken, the CLGU led by the Mayor has been totally supportive of DepEd for the past three years. Provisions for the monthly stipend of teachers and non-teaching professionals, which has now become a statutory requirement of the CLGU, as well as financial aid granted to Learning Support Aides (LSA) during the pandemic and other activities such as seminars, training, and research, among others.

DepEd praised the mayor’s commitment to making education a top priority in his administration, according to Feken. Tabuk SDO hopes to maintain a long-term cooperation with the CLGU in order to meet the requirements of the city’s young learners.

This post has already been read 3118 times!QUEZON, Nueva Vizcaya – Embattled indigenous peoples in this remote town are now