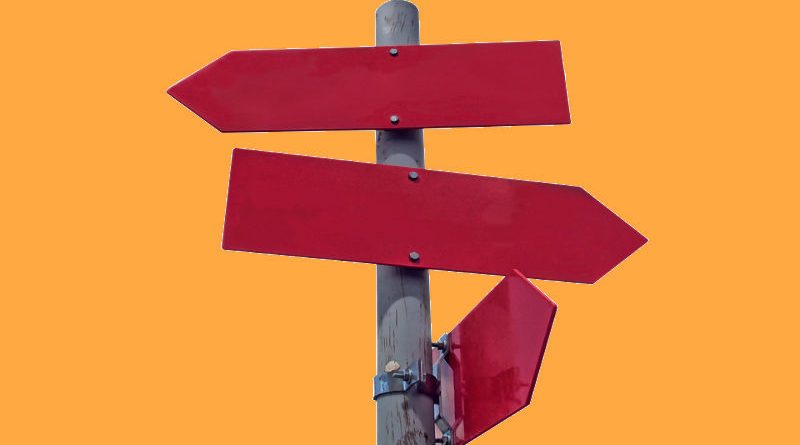 In a bid to make the roads of the city safer and inculcate road discipline and vigilance among motorists, commuters and pedestrians, the city government of Tabuk through the Public Order and Safety Office (POSO) recently installed more road signage along the city’s main thoroughfares.

With the continuous occurrence of traffic accidents and increasing traffic violations, the Tabuk City Traffic Management Council (TCTMC) saw the need to increase and improve the existing traffic signage to make the traffic rules clearer and keep drivers safe.

Said road signage hopes to guide the drivers on when to stop, yield, or how fast they should go, including rules on the use of rotunda, and for tricycles and slow moving vehicles in highways to keep right using the outermost lane.

It can be recalled that Tabuk City Mayor Darwin Estrañero have ordered the creation of the TCTMC to ensure the proper management of traffic flow taking into consideration the rapid road developments, increasing number of vehicles and influx of people in the city’s commercial areas.

Said improvements have subsequently resulted in the increase of traffic concerns especially on vehicular accidents, requiring the crafting of new policies and guidelines to help enforcers ensure the smooth flow of traffic.

In line with this, the council composing of POSO, Tabuk City Police, Highway Patrol Group and other key stakeholders has recommended the placement of traffic signs to regulate and rein drivers from violating the rules putting themselves and the community in danger.

Mayor Estrañero then expressed gratitude to the Personnel of POSO for installing the signage, as he appealed to the public specially drivers, commuters and pedestrians to heed and abide by the traffic laws to prevent the loss of life and destruction of property due to reckless and irresponsible driving.

The signages he said are very important part of the overall effort to institute an effective and efficient traffic management system in the City.

Meanwhile, Tabuk City is already on the third wave of installing Close Circuit Television (CCTV) in strategic points in the city especially along the roads to deter and aide in the immediate solution of crimes as well as assists the police in the resolution of traffic accidents.

Also, the Estrañero Administration partnered with the Department of Public Works and Highways in the installation of streetlights in main thoroughfares to assist motorist and keep the road safe for pedestrians at night.