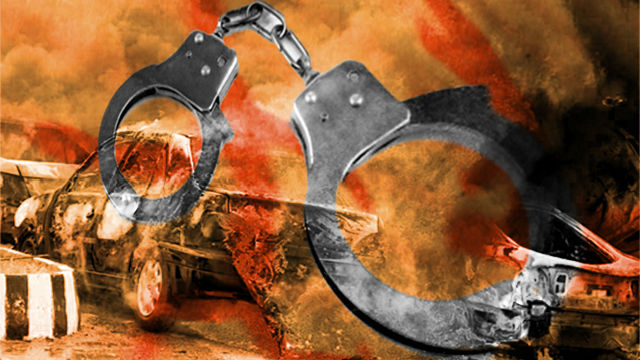 According to PSSG C-Jay Cagaid, EOD technician, the role of POSO enforcers cannot be underestimated especially when they are in their assigned stations apprehending violators of traffic codes imposed in the city, and sometimes responding to victims of vehicular traffic accidents.

Cagaid also said that enforcers may also set up an initial security parameters to restrict access into and out of the scene. Apart from this, they can also establish staging areas to ensure that emergency vehicles have access to the area.

“Bomb incidents that may be staged by communist and terrorist groups bring devastating effects on life and property, and it is without a doubt that enforcers may prevent this from happening if they are keen in observing the possessions of suspicious people during apprehension,” he said. By Darwin S. Serion