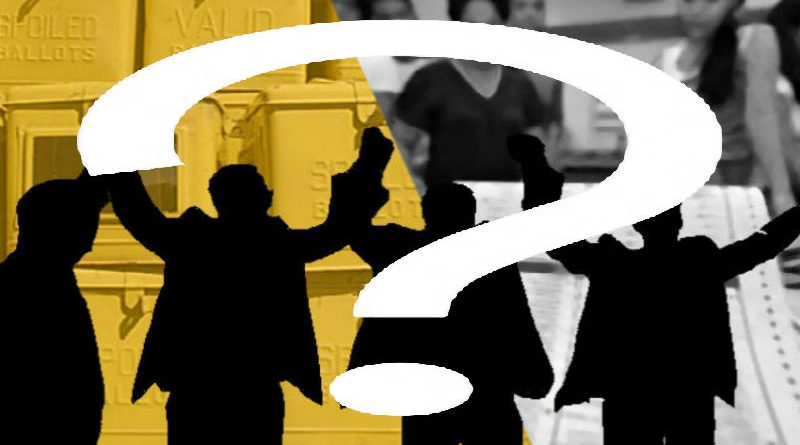 TABUK CITY, Kalinga – A city official lashed out at the political trolls employed by the critics of the present administration for being too entrenched on early politicking to create confusion among the people amidst the wrath of the Coronavirus Disease 2019 (COVID-19) global pandemic.

City Administrator Noli Tenedero pointed out that instead of contributing their skills, talents and knowledge in the formulation of measures and strategies to prevent the rapid spread of the deadly virus in the city and the province, there are still some quarters taking advantage of the present crisis situation to find fault and subsequently magnify the same in the social media to project themselves as anti-graft crusaders and advocates when their real intention is to advance the political and personal interests of their benefactors.

He stated the present administration is open to criticism in the spirit of transparency and fair play but there are some interest groups and individuals whose only intention is to project the city’s leadership in a bad light through their witch hunting’  activities and sweeping allegations.

However, Tenedero claimed Mayor Darwin C. Estrañero and the members of the city government family remain focused in the implementation of programs, projects and activities that advance the development of the city in the light of the global pandemic that slightly slowed down the momentum to improve the present status of the city.

The city administrator admitted the present administration’s critics are really out to destroy the image of the city’s leadership with the sole only intention of advancing the personal and political interests of their benefactors who want to takeover at the expense of dedicated, passionate and kind-hearted leaders who had been voted upon by the electorate.

According to him, sources informed city officials that their critics are out to question every transaction to be entered by the present administration to reportedly force the city’s leadership to exhaust his personal resources in attending to the cases to be filed against him so that he will no longer be a threat to them during the next election.

Tenedero emphasized the city’s electorate are intelligent and they know how to work around the dynamics of politics as they always listen to all angles of issues being raised before coming out with their own conclusions on the same.

Tenedero asserted the city’s leadership remains transparent on the issues being constantly being raised against the programs, projects and activities of the present administration and that efforts are being done to openly explain the same to the people through various forms of social and mainstream media as they do not want to be left out in the politically motivated criticisms being hurled against them.

He called on the people in the city to be vigilant on the dirty tricks being employed by the critics of the administration and for them not to be carried away by the falsehoods being hurled against them as they have the answers to all of these.