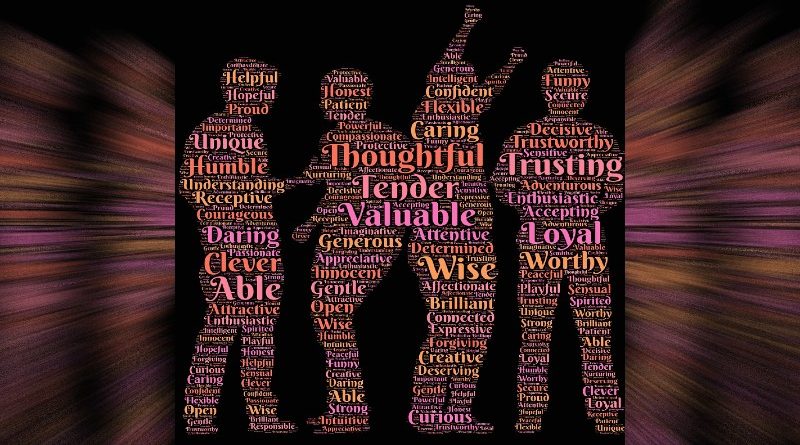 According to PSMS Cordero, the CLGU, TCPS, and the religious sector seek to make a difference despite the pandemic. This is through education campaigns like Barangay Ani-Drug Abuse Council (BADAC) Seminar and Youth Empowerment and Drug Symposium (YEDS).

“Daytoy [MRP] program during a pandemic is in partnership with the city & barangay officials, PNP and religious sector because the government believes that the change ket magna ti adipen ti Apo [Diyos].” Cordero Said.

Also, Cordero mentioned his conversation with Mayor Darwin Estrañero. The latter reminded him that the gathering to conduct information drive to reduce drugs and criminality programs is essential, but MRP organizers should still follow minimum health protocols.

Mr. Albert, who represented Mayor Estrañero, recognized the support of the CLGU’s current administration by initiating government-funded programs related to educational campaigns and upliftment of people’s moral values. He encouraged the attendees to cooperate and encourage others, especially the youth, to join.

Meanwhile, the scheduled activities are the Barangay Anti-Drug Abuse Council Seminar on the second day and the Youth Empowerment and Drug Symposium on the third.  By Rain Sarol

This post has already been read 681 times!  Former Sen. Ferdinand ‘Bongbong’ Marcos, Jr. on Monday asked the government to