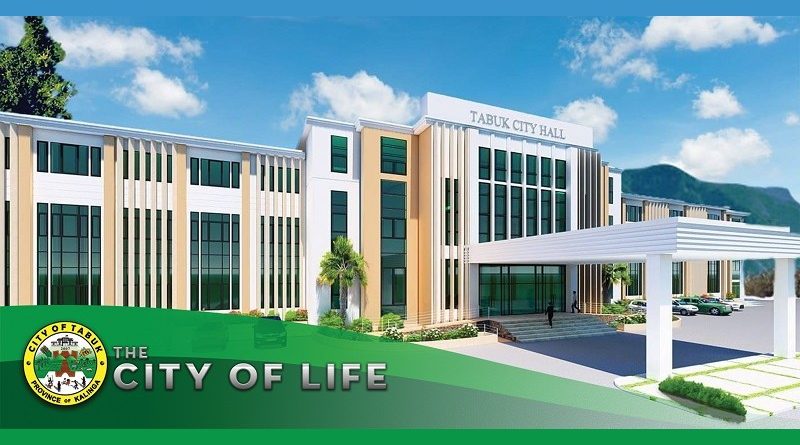 The CSWDO believes that the celebration would provide a welcoming outlet for the children to demonstrate their talents and skills, as the new normal has left them without a stage on which to act and play.

The event was participated by various CDCs which won during the District Celebration held in November.