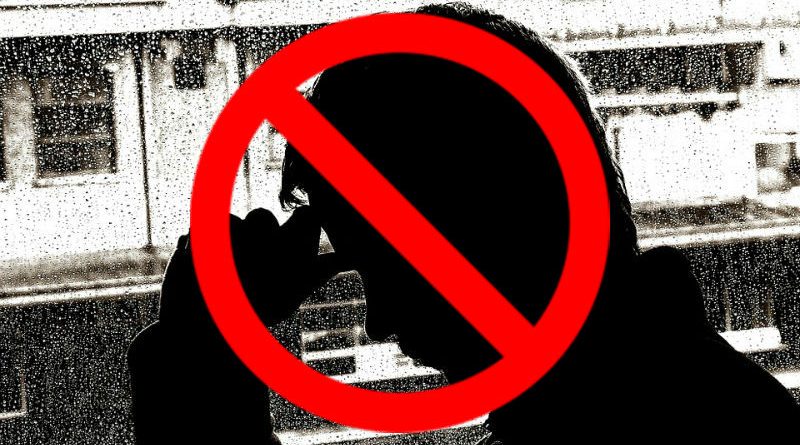 Around 20 Barangays of the City attended the two-day Stress Management and Spiritual Upliftment Seminar for single parents at the Brgy. Hall in Brgy. Calanan, today, December 6, 2021.

The City Local Government of Tabuk regularly reaches out to solo parents through the City Social Welfare and Development Office (CSWDO) in various programs such as this. According to CSWDO focal person Aida Bermillo, their office is not only for financial “ayuda,” but they also conduct “ayuda for the soul” to relieve solo parents from stress and provide some takeaways they can apply at home.

Encouragement to appraise situations such as when to say no and when to avoid people who create stress is one of the stress management tactics listed. They also recommended that single parents practice the culture of sharing one’s feelings rather than bottle up their concerns.

The CSWDO was instrumental in launching numerous CLGU activities, according to City Mayor Darwin Estraero, especially because their good office reaches out to people directly. He was also grateful for the parents’ attendance at the seminar, and he set an example for them because he has been a single parent for many years. “We must not consider our children as source of stress but as a source of motivation and inspiration to be strong and steadfast as we work steadily to be able to provide for them. We must guide them and set the example for them to emulate.” By Rio Dongcayan Bassong