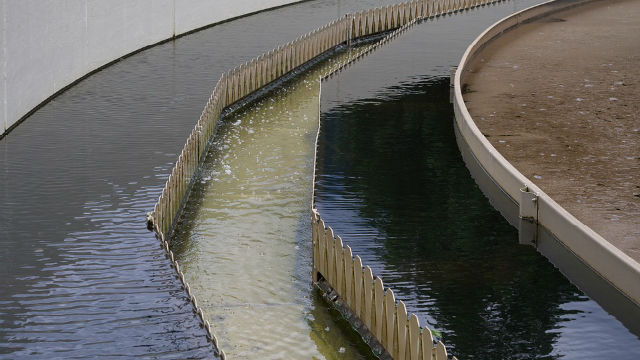 Officials from Tabuk City, the province, the Department of Public Works and Highways, and the academic community gathered today for an orientation workshop on preparing project proposals and feasibility studies for sewerage and septage projects.

The four-day workshop, organized by the City Planning and Development Office, aims to unite the LGUs’ pool of project development professionals and come up with a project proposal on sewerage and septage management.

Henry Gupaal, speaking on behalf of Mayor Darwin C. Estrañero, stated that Tabuk City must begin planning for the installation of a sewerage system so that the city’s development may continue without hurting the environment.

One of the key challenges in establishing sewerage and septage projects, according to Vilma F. Talamayan, an Environmental Management Specialist from DPWH-CAR who facilitated the workshop, is the high cost involved, however, the national government can subsidize up to 50% of the project under the National Sewerage and Septage Management Program (NSSMP). She went on to say that the DPWH may perform a feasibility study for the project at no cost to the local governments.

According to Marinelle Agustin, Assistant City Planning and Development Officer, they intend to request DPWH’s assistance to undertake a feasibility study. But first, she explained, the Sangguniang Panlungsod must enact an ordinance on the locality’s sewerage/septage management.