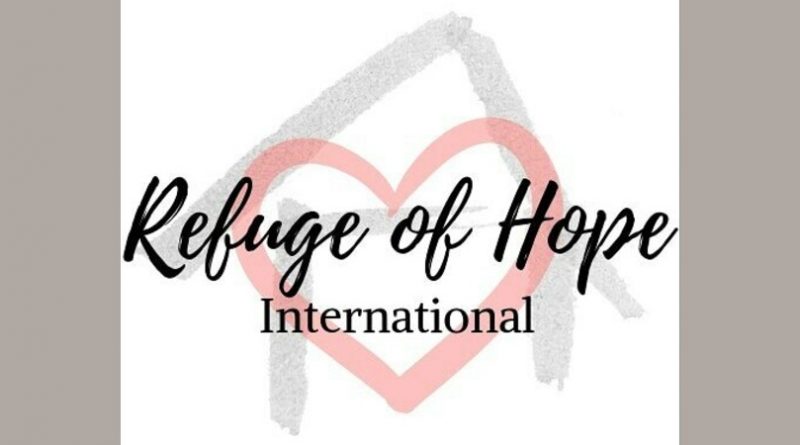 TABUK CITY, Kalinga – A church in Barangay Bulanao Norte has opened a center providing care for women and children who are victims of abuses.

The Tabuk Refuge of Hope International, which opened in June 1, 2020, according to its director Cherly Flor Domingo was put up to serve abused women and children in Kalinga and nearby provinces.

The center, which is included as one facility of the Blessed Eternal Hope Church offers different services like temporary shelter, family care, education and medical services, and psychological and spiritual support.

Domingo said the center is dedicated to rescue women and young children from exploitation and discrimination by providing them a safe place away from their perpetrators.

Registered under the Cordillera office of the Department of Social Welfare and Development, the Tabuk Refuge of Hope International is improving the lives of abused women and children through other treatment and rehabilitation programs, including productivity skills training, health and nutrition, and group life and group care.

Canadian missionary and midwife Vienna Hellen Moillet emphasized the establishment of the center, which is in partnership with the local and foreign non-government organization, is designed to help stop the cycle of violence among families when victims are kept in a secured place, instead of returning them at their own homes in the presence of an abuser.

She added that violence may happen anytime and anywhere, and without warning, with women and children being the target victims most of the time.

Moillet told that the four female residents of the center, whose ages range from 8 to 24 may be brought back to their families once intervention goals are met, and when it is guaranteed that violence won’t transpire again.

She said that since the center is new, they can only accommodate clients referred by the Local Government Social Welfare and Development Offices, the barangay or from other churches.

“Princess”, one of the residents, shared during the interview that to fall victim to sexual abuse in the hands of a male relative is a nightmare to endure.

Teary- eyed, she said that she is thankful for being referred to the center where she now feels secure and cared for.