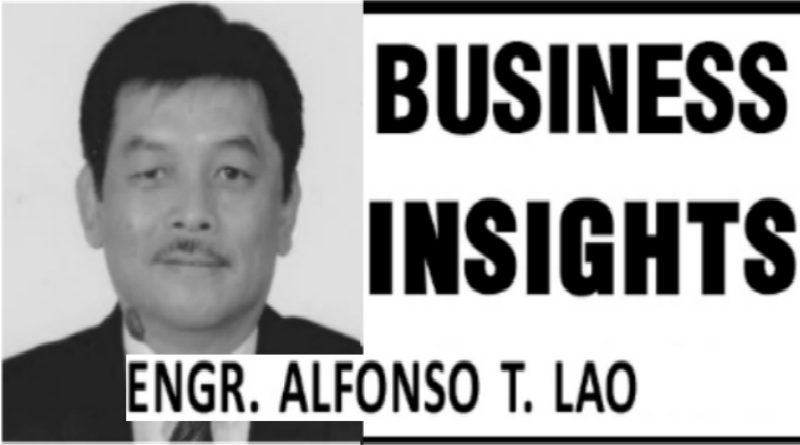 Ambassador Andrea Reichlin of Switzerland is urging the Philippines to ratify a free trade agreement that will result in benefits for both Filipino and Swiss producers and consumers.

The Swiss envoy was guest speaker during the general membership meeting of the Philippine Swiss Business Council last June 7, 2017, at the central office of the Philippine Chamber of Commerce and Industry (PCCI) in McKinley Hill, Fort Bonifacio, Taguig City.

The Philippines and Switzerland has negotiated a free trade agreement that has been ratified by the Swiss Parliament but has been awaiting the ratification by the Philippine government before the FTA goes into force.

She asked the Philippine-Swiss Business Council to lend its collective voice that may help facilitate ratification by the Philippines.  Switzerland, the envoy said, has a network of 28 FTS with 38 partners outside the European Union.“By Swiss experience, there will be a market increase in trade flows especially in the first four years following the entry into force of the FTA,” Ambassador Reichlin said.

Swiss exports to free trade partners outside of the European Union rose by an average of 8.5 per cent per annum in the first four years following the entry into force of the respective FTAs.

“In addition, there will be significant savings in customs duties by companies from both sides,” she said.