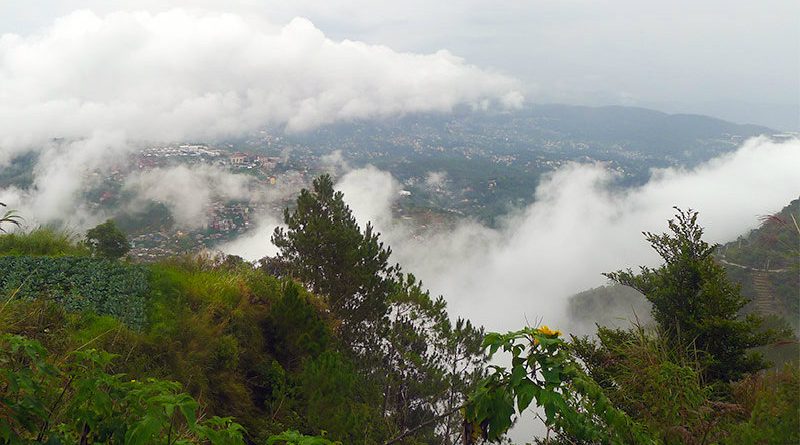 BAGUIO CITY  – The Clean Air Asia lauded the efforts of the local government and the private sector in sustaining the programs and activities aimed at reducing the pollutants in the city’s air.

Lawyer Glenda Baterina of Clean Air Asia said Baguio City is among the 5 cities in Southeast Asia which is pilot testing the Clean Cities Asia certification to help in improving the quality of air that people breathe for better health and environmental conditions in the said places.

Of the 5 cites pilot testing the Clean Cities Asia certification, 3 cities, particularly Baguio, Sta. Rosa in Laguna and Iloilo, are based in the Philippines while the other 2 cities are Bali in Indonesia and Katmandu in Nepal.

Baterina explained that based on data from the World Health Organization (WHO), 7 million people in Asia died before the right age and of the reported deaths, 2 out of 3 deaths are from developing countries in Southeast Asia.

On the other hand, 90 percent of the children in urban centers in developing countries have reduced intelligence quotient (IQ) because their neuro-development is allegedly affected by their being exposed to air pollution.

She claimed efforts to significantly reduce the pollutants in the city’s air will be a long and hard campaign because of the rapidly increasing activities in the urban centers that serve as one of the major obstacles in maintaining clean air in the city.

Baterina claimed that the efforts of the local government in the implementation of various interventions to improve the quality of air will definitely be a big boost to the desire of Clean Air Asia to address the neuro-development of children whose intelligence quotient is affected by the worsening air quality triggered by increasing pollutants in the city’s air.

According to her, it is just unfortunate that children are the ones being affected by the worsening air quality that will eventually affect the productivity of people, thus, the need for the individual and collective efforts of concerned stakeholders to achieve the primary goal of better air quality for the present and future generations of inhabitants of the earth.

Mayor Mauricio G. Domogan expressed his gratitude to Clean Air Asia for including Baguio as one of the five cities in Southeast Asia to pilot test its Clean Cities Asia certification which will definitely serve as a motivation for city officials and residents alike to work double time in doing what they could do to improve the quality of air in the city in the coming years.

He admitted that bad smoke being emitted by the increasing number of motor vehicles had been pinpointed as the major contributor of the pollutants in the city’s air that is why the local government is aggressive in the implementation of the anti-smoke belching ordinance to compel motorists to have their vehicles checked to lessen the bad smoke emitted in the air daily.

Aside from the voluntary smoke emission test being done by the local government, roadside testing and monitoring of motor vehicles is also being done to apprehend motor vehicles that continue to emit bad smoke and contribute in the pollutants in the city’s air.