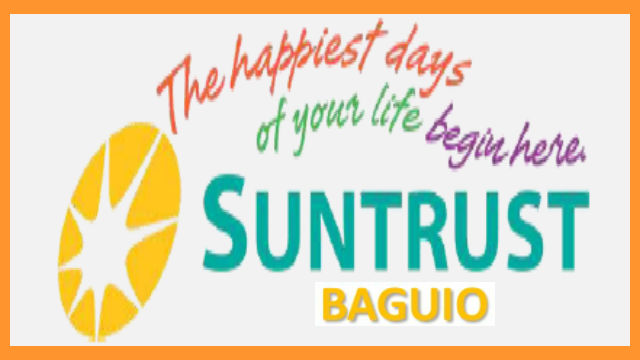 BAGUIO CITY  – Mayor Mauricio G. Domogan ordered the management of the Suntrust Properties, Inc. to immediately address the complaint of the administration of a nearby condominium developer regarding the collapsed portion of their property that compromises the stability of some portions of their properties.

In his letter to Suntrust president Harrison Paltongan, the local chief claimed he was in receipt of a letter from Anna Manayon, president of Tower Condominium Corp., complaining of the alleged collapsed portion of the perimeter wall damaging the immediate wall, security camera, perimeter lighting and landscaping exposing the water pipe that connects the driveway tank which reportedly compromises the foundation of their driveway and their parking area to their property which is adjacent to the property of Suntrust.

Domogan pointed out the matter had been allegedly raised previously and brought to Suntrust’s attention even during one of the meetings of the local legislative body but no action has been done by the company to the fix the cut area, thus, the need for Suntrust to undertake the appropriate measures to address the problem the soonest.

The management of Tower Condominium demanded from Suntrust Properties, Inc. the immediate restoration of their perimeter wall as well as the rehabilitation of their compromised foundation.

Manayon informed Mayor Domogan the latest incident of erosion in their property happened at around 9 pm of July 27, 2017, thus, the need for immediate action by the concerned company to prevent the situation from worsening considering the expected continuous rains from the enhanced southwest monsoon.

According to her, though there was not enough time to articulate the complete list of their concerns, they left the previous council meeting with the understanding that what has happened to the national road will be avoided.

Further, she revealed their company’s administrative officer has been consistent in bringing to the attention of the appropriate officers and officials their concerns.

Manayon claimed one of Suntrust’s commitment to the initial environmental examination checklist submitted to the environment department is to avoid long exposure of open cut in the said area, but it was observed that the same has been exposed since April.

Domogan said Suntrust must start working on the problem within an acceptable and reasonable time to prevent further complications to the existing problem in Gibraltar and to prevent the situation from getting worse if the pressing concern remains unattended.

Suntrust committed to the local government that it will restore the collapsed portion of the Gibraltar road triggered by its excavation activities for the construction of its own condominium project in the area but the same was further complicated with the complaint from the management of the similarly situated company developing another condominium project adjacent to its property in the said area.