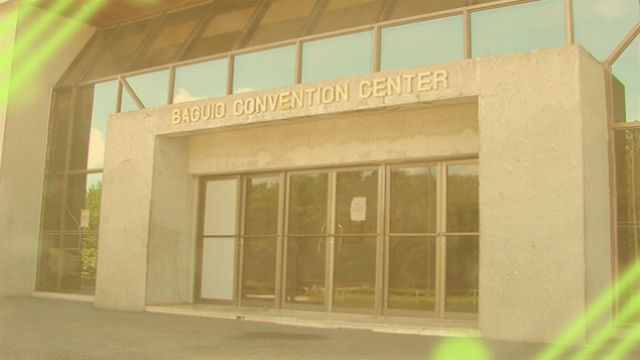 BAGUIO CITY – The local government and the district and regional offices of the Department of Public Works and Highways (DPWH) are waiting for the results of the study on the structural design and integrity of the city-owned Baguio Convention Center by private experts before their technical experts prepare the detailed engineering design for the repair and rehabilitation of the facility.

Councilor Maria Mylen Victoria G. Yaranon, chairperson of the City Council Committee on Public works, said the study on the structural integrity of the facility is being undertaken by Engr. Bonifacio dela Pena and his colleagues and the results of the study will be available by the end of the month so that the concerned technical personnel will be able to work on the detained engineering design within the succeeding months.

Yaranon added technical personnel of the City Buildings and Architecture Office (CBAO), the DPWH-BCDEO- DPWH-CAR and the private sector agreed to strictly adhere to a timetable in preparing the detailed plans in time for the public bidding under the initial DPWH funding of P180 million earmarked for the repair and rehabilitation of the 43-year old convention facility.

Earlier, the Committee on Public Works conducted a multi-sectoral consultation to gather the inputs on how the repair and rehabilitation of the Baguio Convention Center will be undertaken considering the limited time given for the preparation of the detailed plans that will serve as the basis for the bidding of the project by December.

Technical personnel from the local government and concerned government agencies also conducted an ocular inspection of the Baguio Convention Center to determine the extent of repair and rehabilitation to guide them in the implementation of the partial works covered by the initial funding that will be available next year.

Yaranon explained technical personnel of the local government and those in the private sector will provide their inputs to the technical staff of the DPWH for the finalization of the detailed plans to be used by the agency in bidding out the initial funds earmarked for the project.

The DPWH will bid out the project by December so that works will immediately commence once the funds will be made available by the budget department when the 2018 national budget will be signed into law by President Rodrigo R. Duterte.

The Baguio Convention Center was constructed by the Ministry of Human Settlements to serve as the venue for the world chess championship game between Anatoly Karpov and Victor Korchnoi.

Previously owned by the State-run Government Service Insurance System (GSIS), it was purchased by the local government for P316 million through an agreement finalized in 2012.

Concerned DPWH officials assured the local government it will provide additional funds for the completion of the repair and rehabilitation of facility.