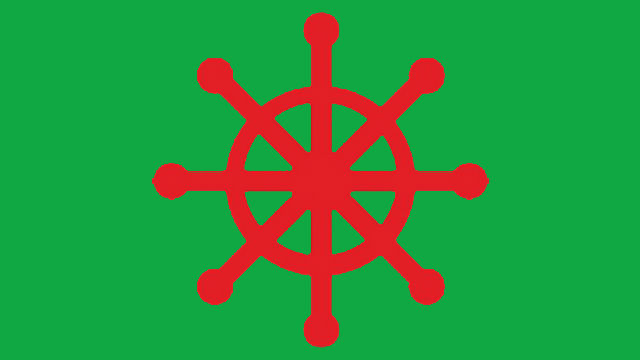 BAGUIO CITY  – A local legislator filed a proposed ordinance institutionalizing and strengthening the barangay public safety officers of the city and providing funds for the said purpose.

Councilor Leandro B. Yangot, Jr. stated it is a declared policy of the local government to respect the vital role of the barangay public safety officers as an independent, indispensable instrument in barangay governance, thus, the need to strengthen and enhance their capabilities and economic welfare, being the frontliners in addressing the peace and order concerns of a barangay.

The barangay public safety officers shall be supervised by the punong barangay and they shall assist the barangay officials in the prevention of crimes and the promotion of public safety; conduct patrol in the barangay; report to the punong barangay or any member if the barangay peace and order committee the occurrence of any crime, fire, accident, public disturbance, environmental degradation activities and other untoward or suspicious incidents in the barangay; monitor the presence and activities of suspicious persons within the barangay; assist the Baguio City Police Office and the Lupon in the execution of warrants and other judicial processes such as tracking the whereabouts of missing persons in arresting escapees and other fugitives from justice, and in the recovery of stolen properties; coordinate closely with the barangay officials and members of the BCPO or local authorities in the drive against all forms of crimes; detect all forms of fire hazards and institute corrective measures with their capability; assist and facilitate the smooth flow of traffic in the barangay and perform other functions as may be directed by the punong barangay.

The City Mayor, BCPO and the Liga ng mga Barangays, in close coordination with the Department of the Interior and Local government–Baguio City field office, shall develop a module for capability building and basic enhancement trainings such as but not limited to self-defense, criminal justice system, disaster preparedness, traffic management and gender sensitivity and awareness.

He proposed all members of the barangay public safety officers shall be granted insurance and other benefits and assistance that will help them to effectively perform their functions.

The ordinance tasked the Liga ng mga Barangay, in coordination with the City Mayor’s office and other relevant offices and national agencies, to promulgate the rules and regulations for the effective implementation of the proposed measure.

Republic Act (RA) 7610, otherwise known as the Local Government Code of the Philippines, provides for the organization of community brigades, barangay tanods or community service units as may be necessary, and that the State recognizes the integral role of barangay peacekeeping officers also known as barangay public safety officers in the governance and maintenance of peace and security in the barangay level.

The proponent stated the barangay public safety officers play an important role in the development and progress of the barangays and they belong to the select few who ensure that peace and order prevails in every barangay.

This post has already been read 884 times!TABUK CITY, Kalinga – With the voter’s registration extended, the Commission on Elections